All The Very Best Of: ‘Vacation’ Star Beverly D’Angelo’s Hottest Nudity Over Her Entire Career

Before she was playing one of the hottest moms of the 80s, Beverly was known for her roles in some pretty big movies of the 70s and early 80s like Annie Hall, Every Which Way But Loose, Hair, and Coal Miner's Daughter. The roles were never big, but she always made a huge impression with her devastating good looks and knockout nude body!

And absolutely none of this is to mention the fact that she's also Lurleen Lumpkin in the classic Simpsons episode "Colonel Homer." If that doesn't buy her a lifetime pass, I just don't know what would. Hopefully we can get everyone back on the Beverly D'Angelo bandwagon. Well, everyone except Al Pacino. From what I hear, they don't get along anymore. 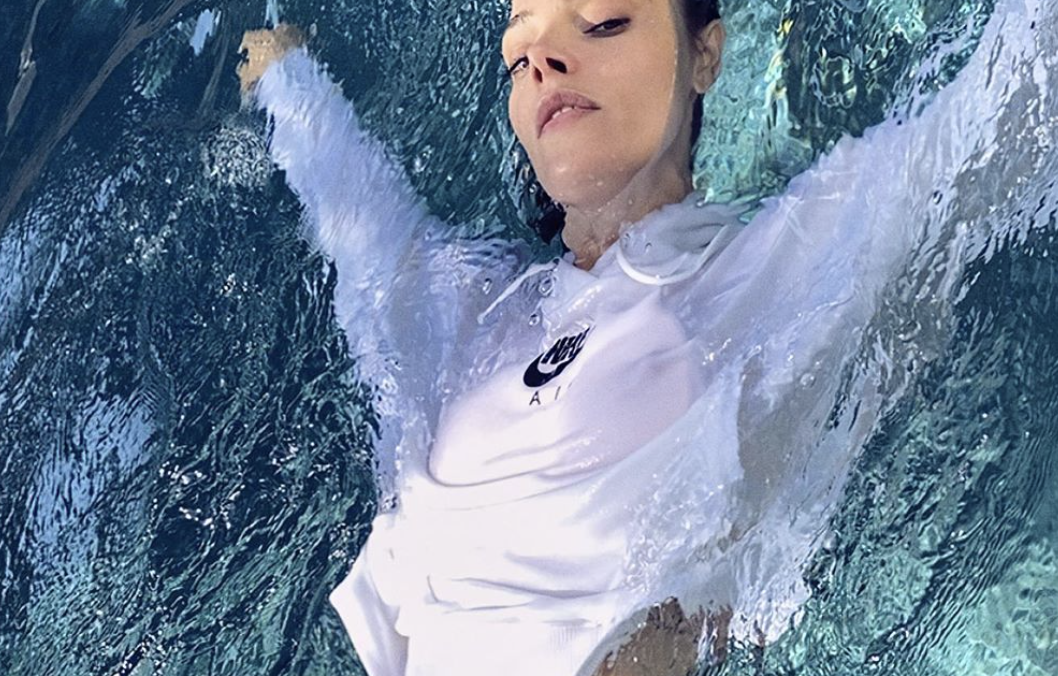 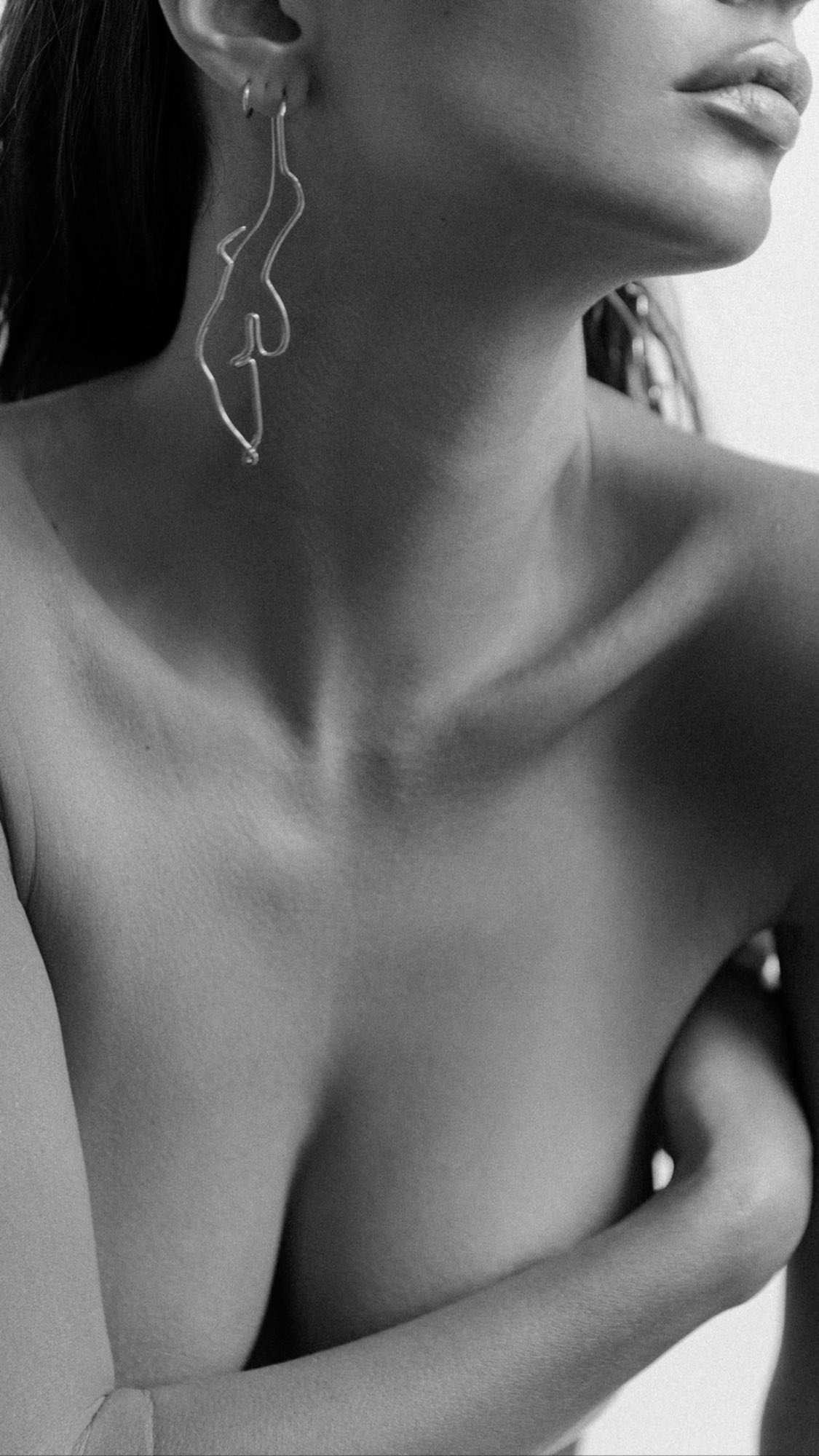 Bella Thorne Gets Naked in the Shower and Other Fine Things!

This Faceless Model is REALLY Flexible