Anna in the Net!

Model ANNA is in what I assume is some sort of Soccer net, maybe in honor of the World Cup, since people in the world are legitimately excited by soccer, SCORE!

It could just be her going big with the whole fishnet thing, where other girls make lingerie out of it, she makes rooms out of it, to show the people how serious she is about netting.

I guess you could also say that this is some adult version of catching butterflies or tadpoles like you did as a kid, where she's the coveted creature you're trying to catch, which sounds a little more predatory than it should.

So maybe this is just a vegan animal right protest against commercial fishing and what it does to marine mammals, where she plays the mermaid, but that's too political for my liking. 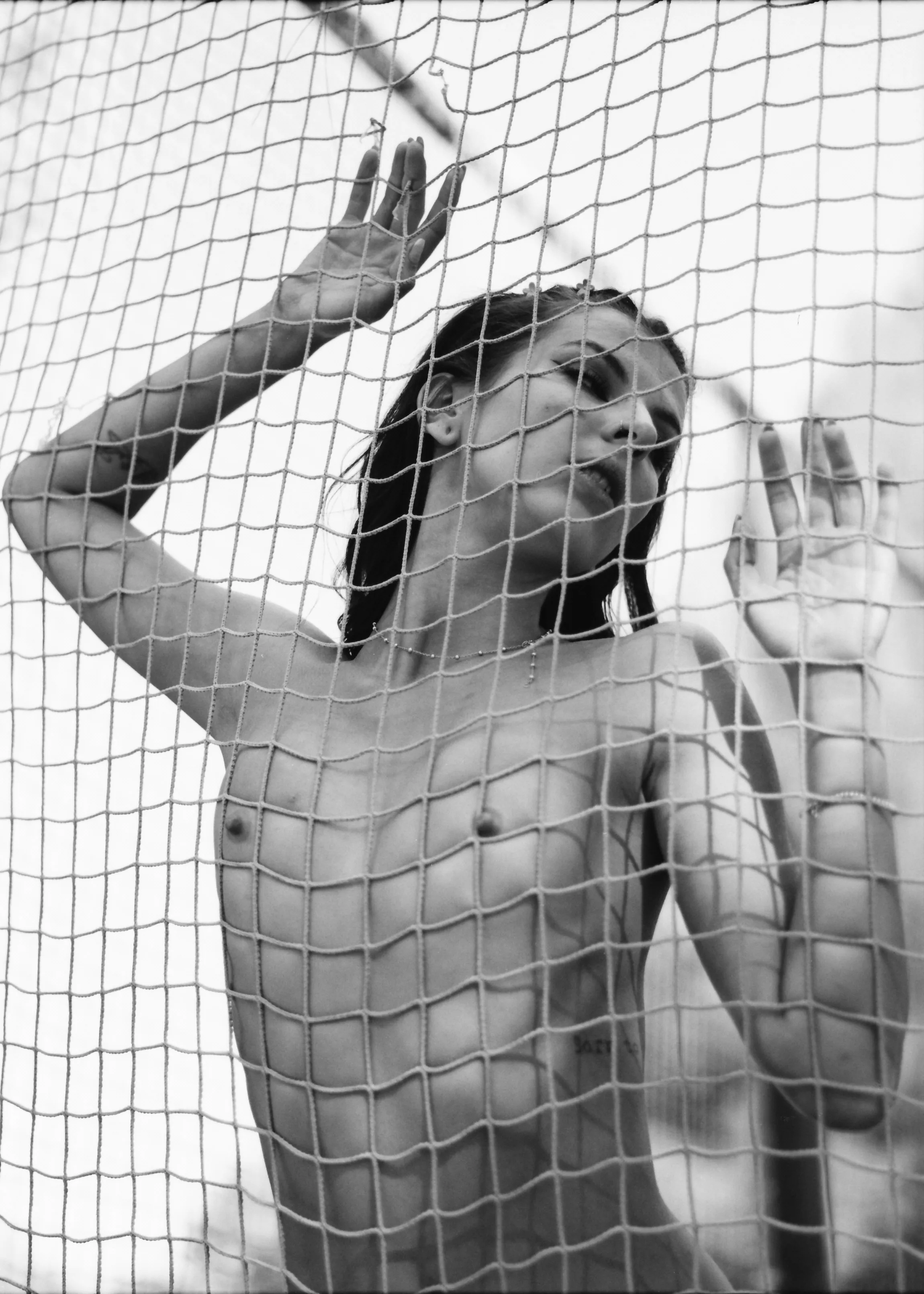 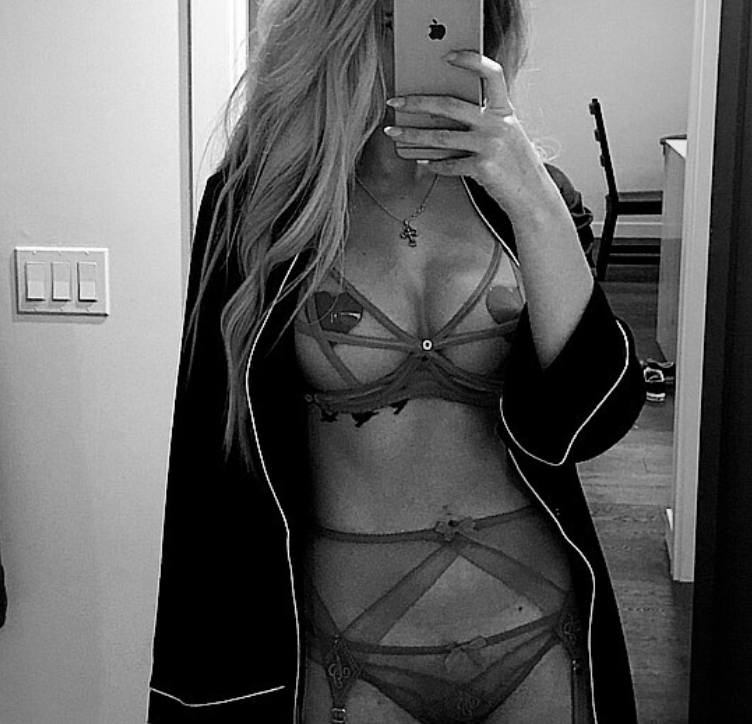 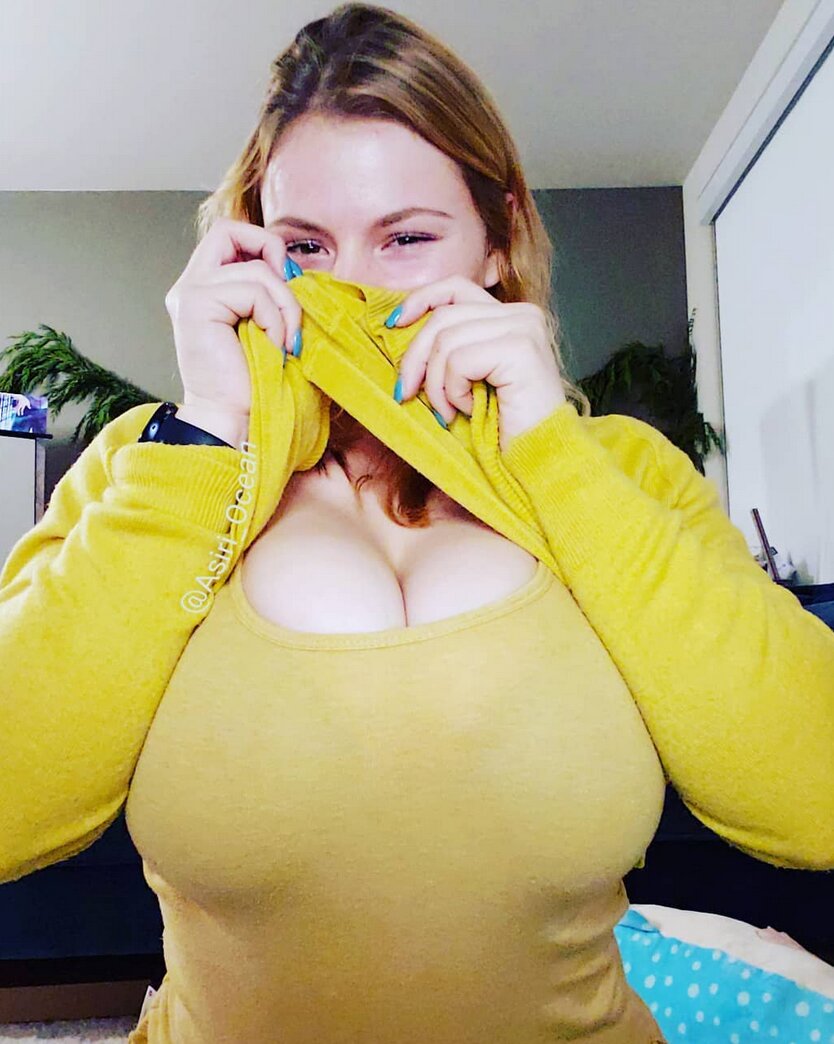 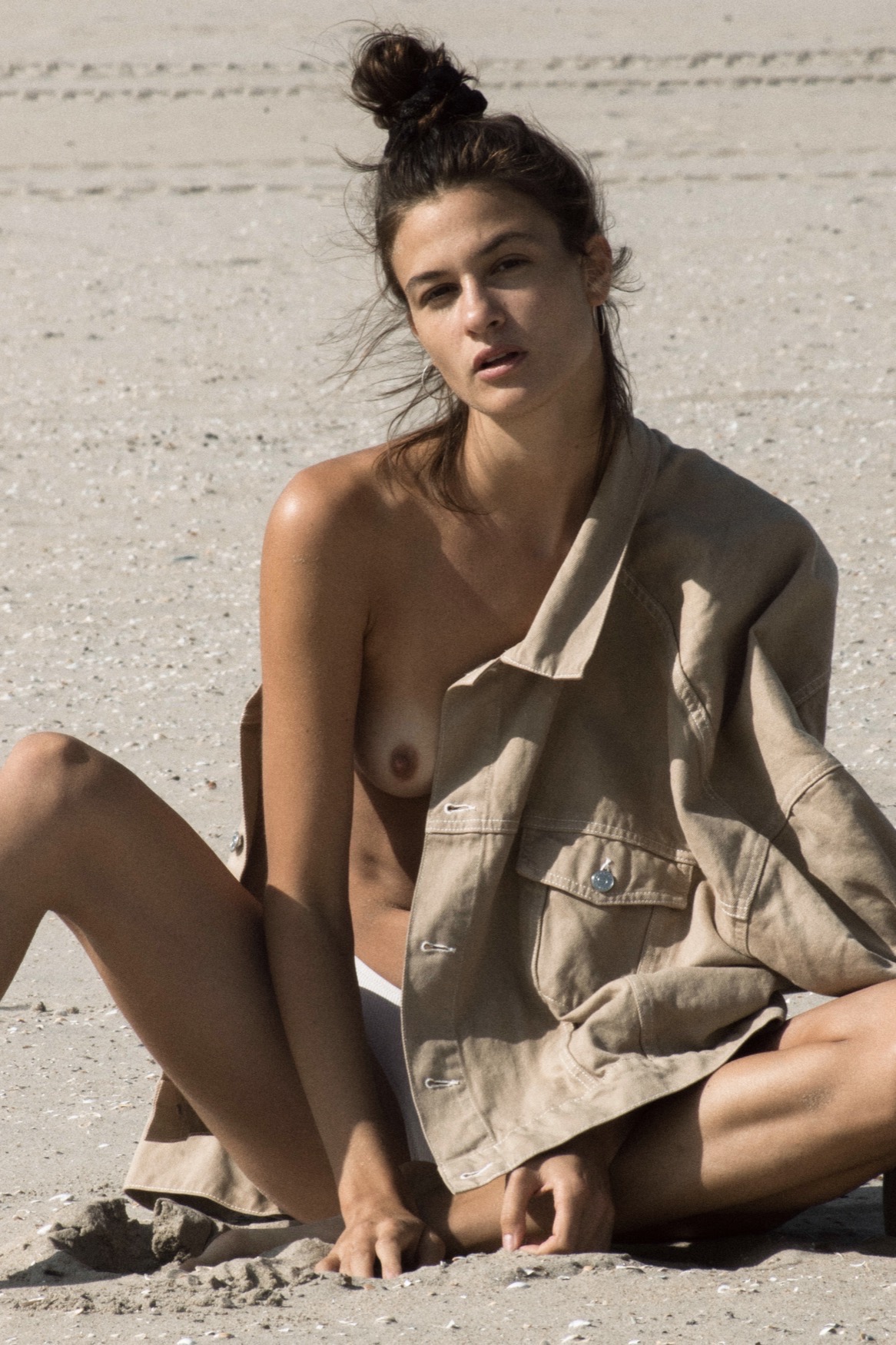 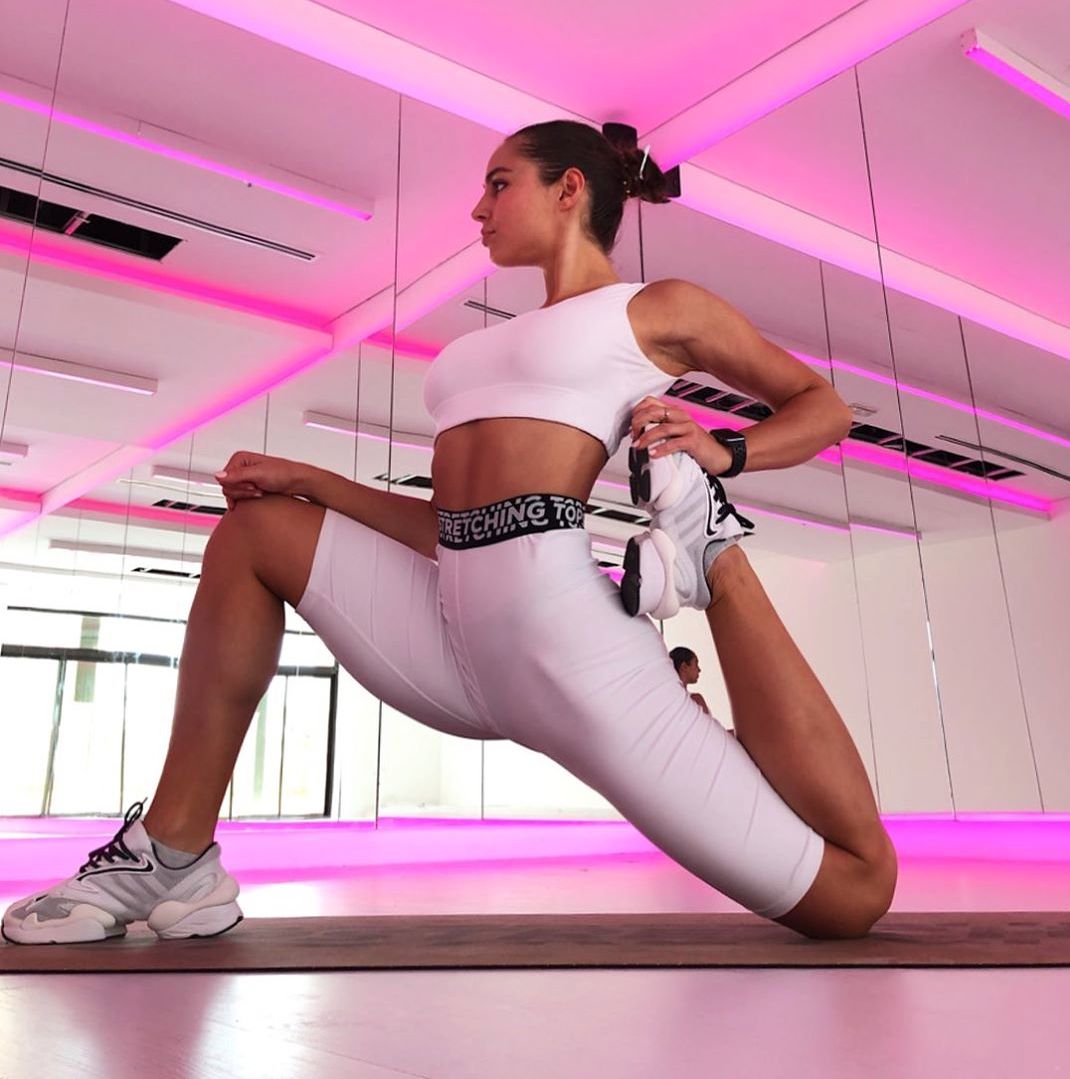