Actress Eiza Gonzalez stripped down and carefully placed a silk sheet over her private bits to film this new art project of hers called “Bonjour, Bitch” which is a series written, shot and directed by a girl named Sarah Bahbah. the pair have been releasing images and videos from the series daily.

The artist behind the series has said her inspiration behind the idea was to deconstruct the stereotype that indulging in a love requires another and to spears a message that empowers all individuals to celebrate the love within themselves.

In the series you an see Eiza, who was famous for being Josh Duhamel’s rebound from Fergie, talk about the space between her legs. Hot. 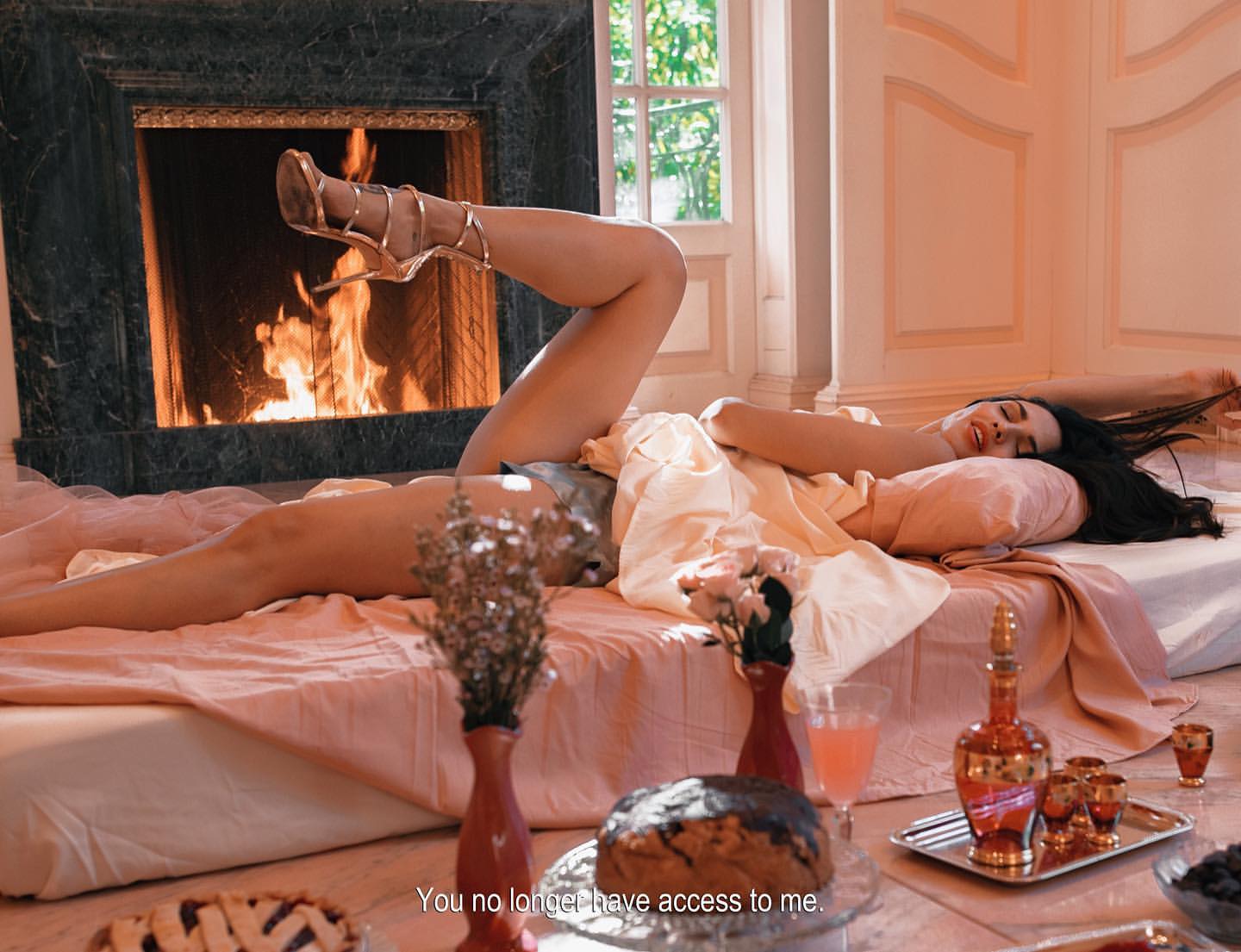 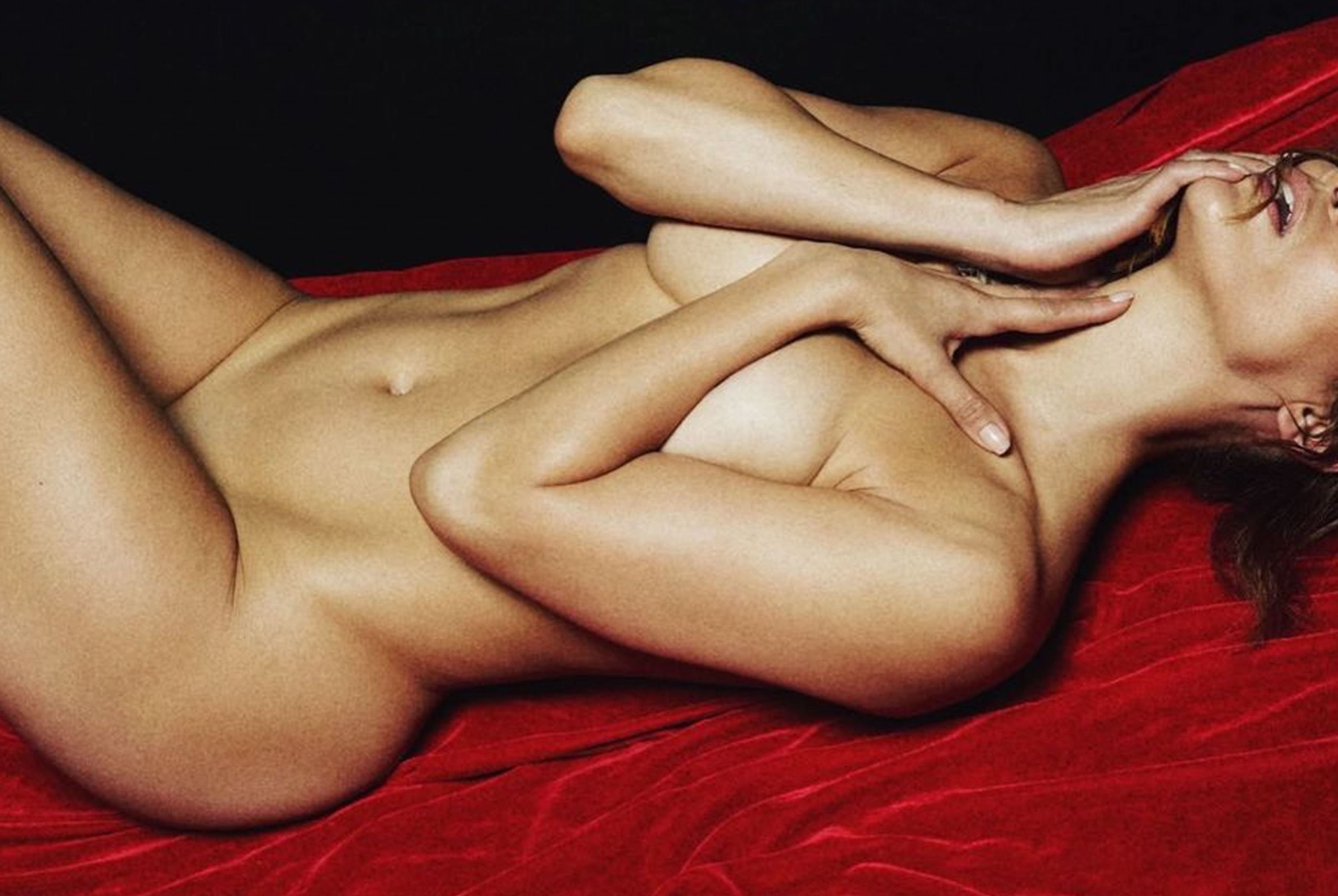 Guess The Stripped Down Star and Other Fine Things!