I don't know if I made this up but I think this photo that Grimes posted to Instagram is in anticipation or has something to do with the new video game she has a cameo in called Cyberpunk 2077 - I don't know much about the game because I've never played Witcher etc but I have seen a ton of news about the game which stars as Keanu Reeves. Anyway here is this topless photo of Grimes showing off her tiny mom titties! Is anyone here looking forward to the game? Leave a comment if so! 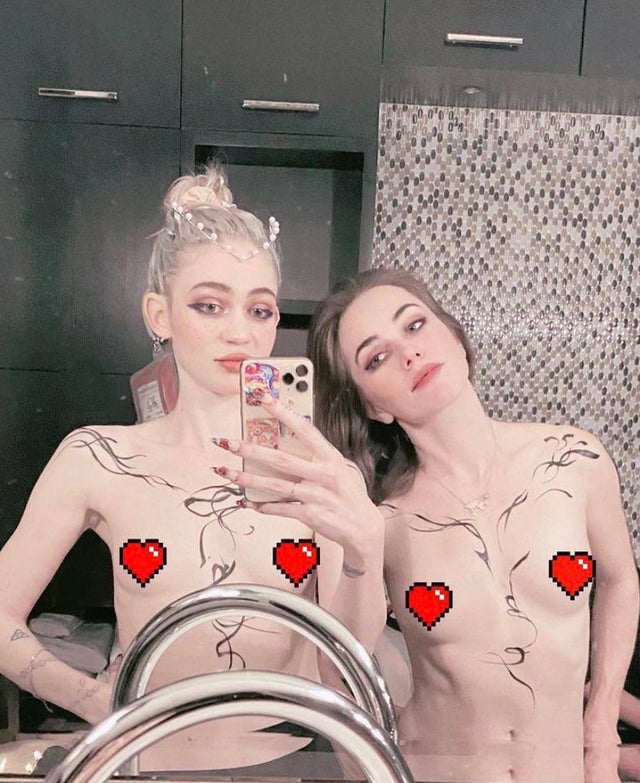 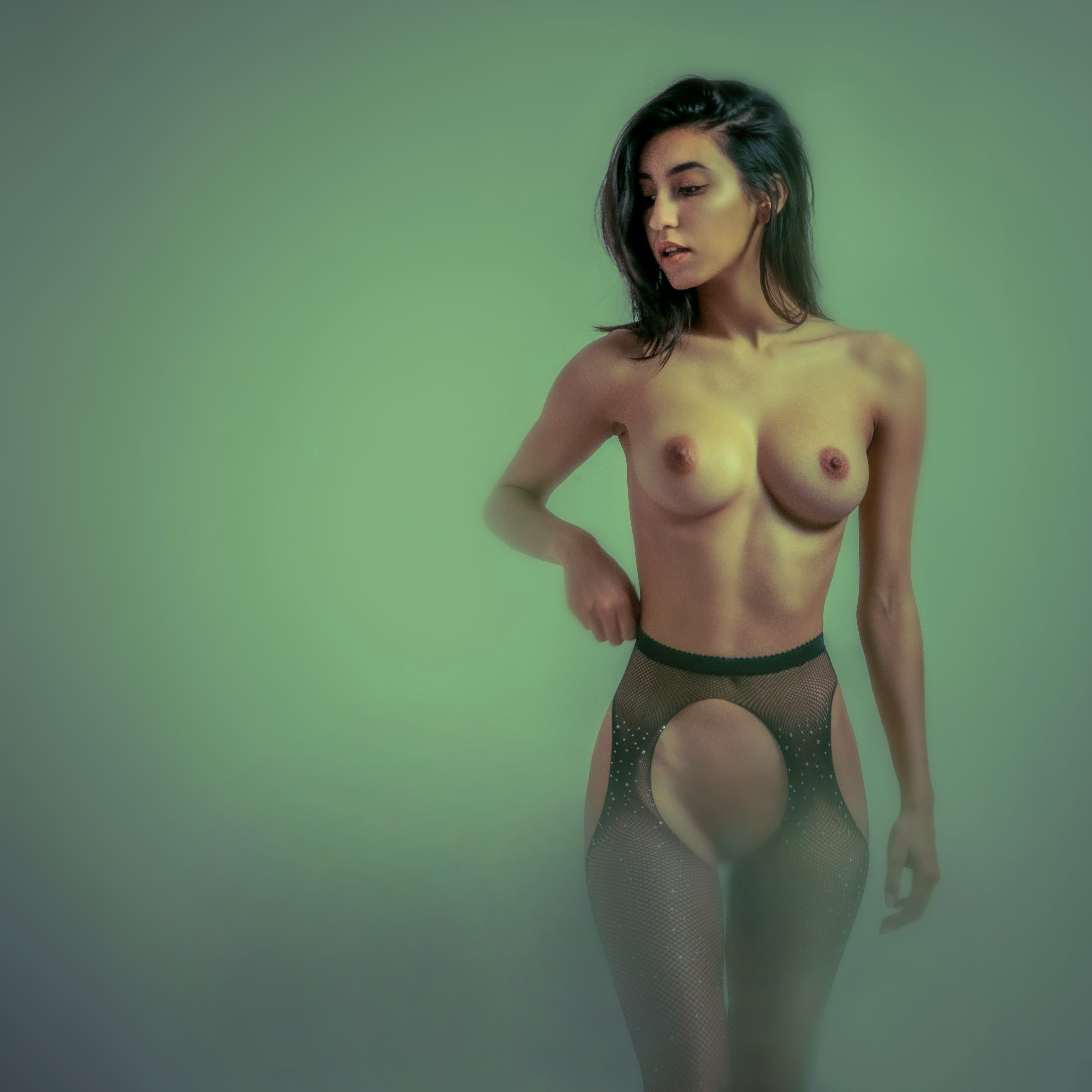 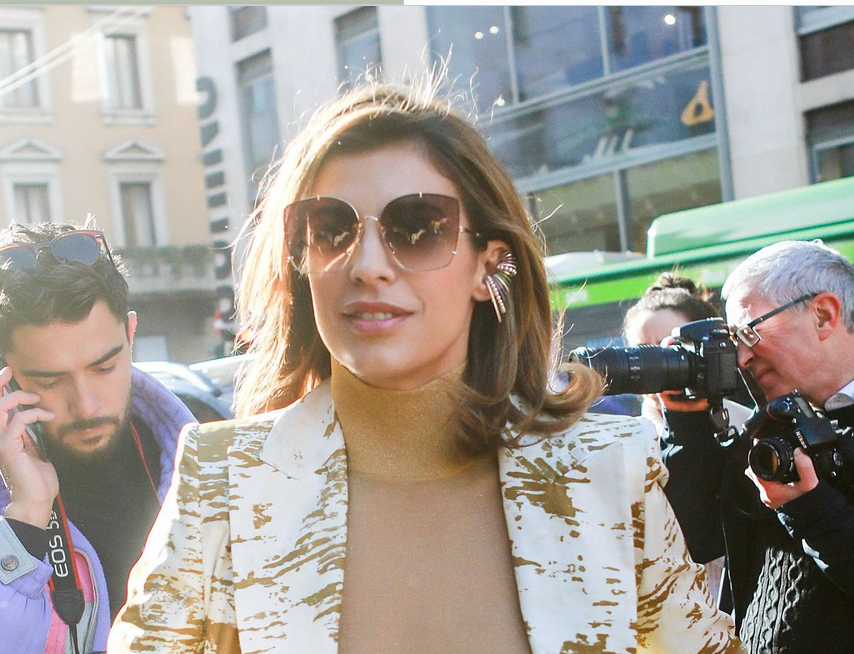 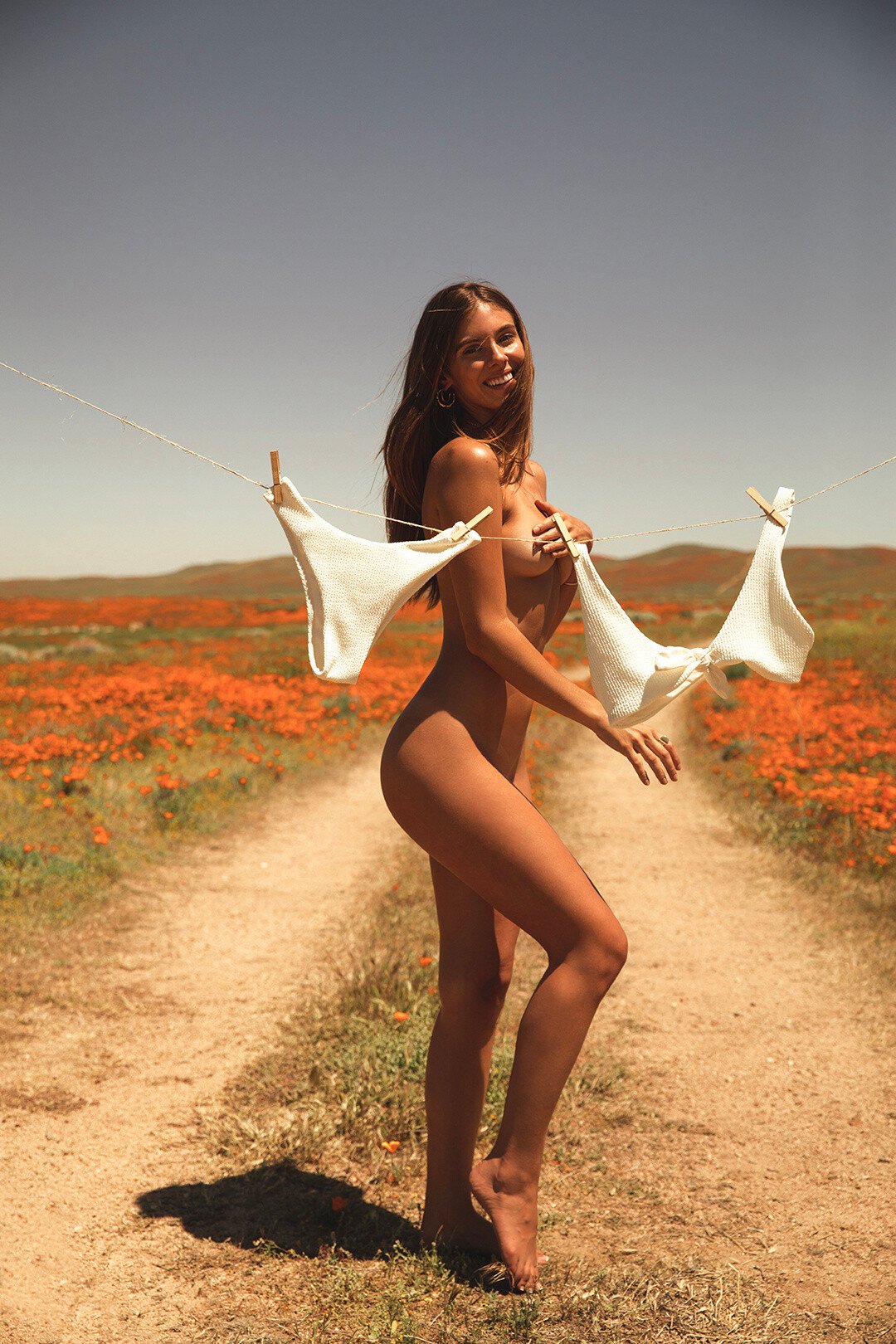 Carmella Rose Naked in a Meadow! 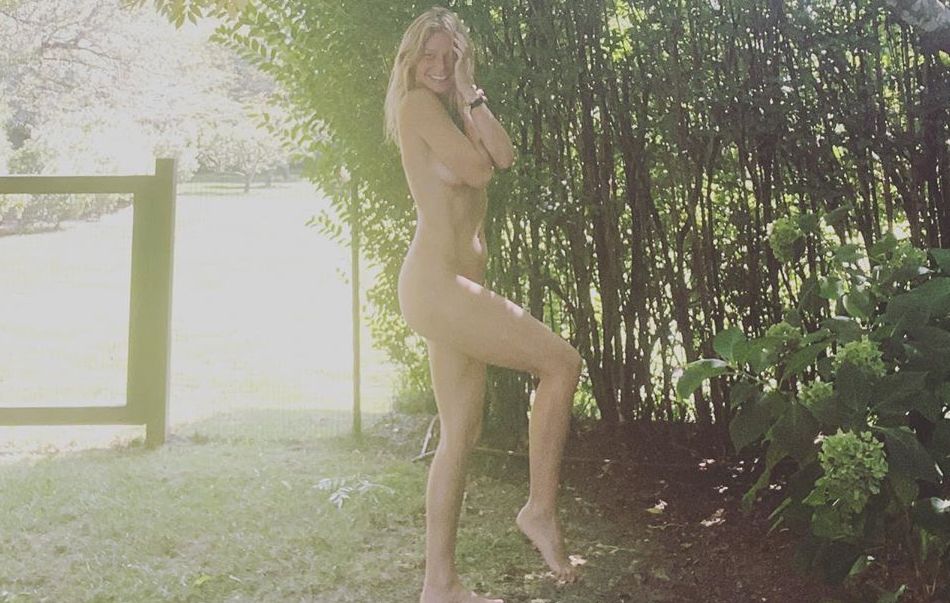