She wants her fans to know that she's very grateful for them, despite ignoring their DMs because she's had some weird experiences, probably from some of you, ruining it for the rest of us, not that I would ever DM a celebrity thinking they'll answer me and send me money or invite me to exclusive things, I'm speaking on behalf of the Kennedy McMann fans who now can't DM her because of you. Mean guy.

I am sure the majority of you have no idea who McMann is, but are here for the pokie in the sports bra, and I am basically one of those people, but I do know she's a 24 year old known for playing Nancy Drew on the Nancy Drew TV show I had no idea existed. 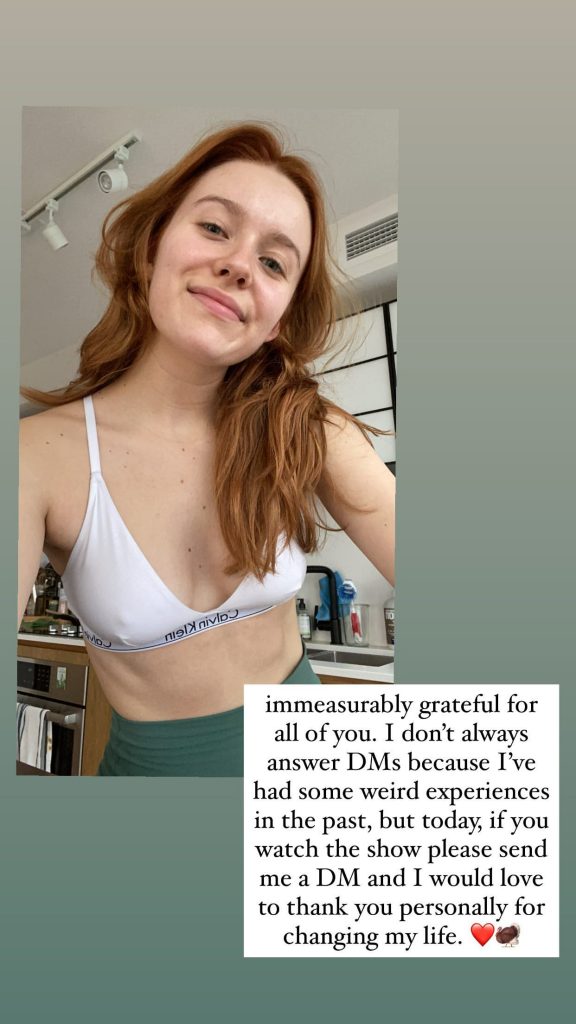 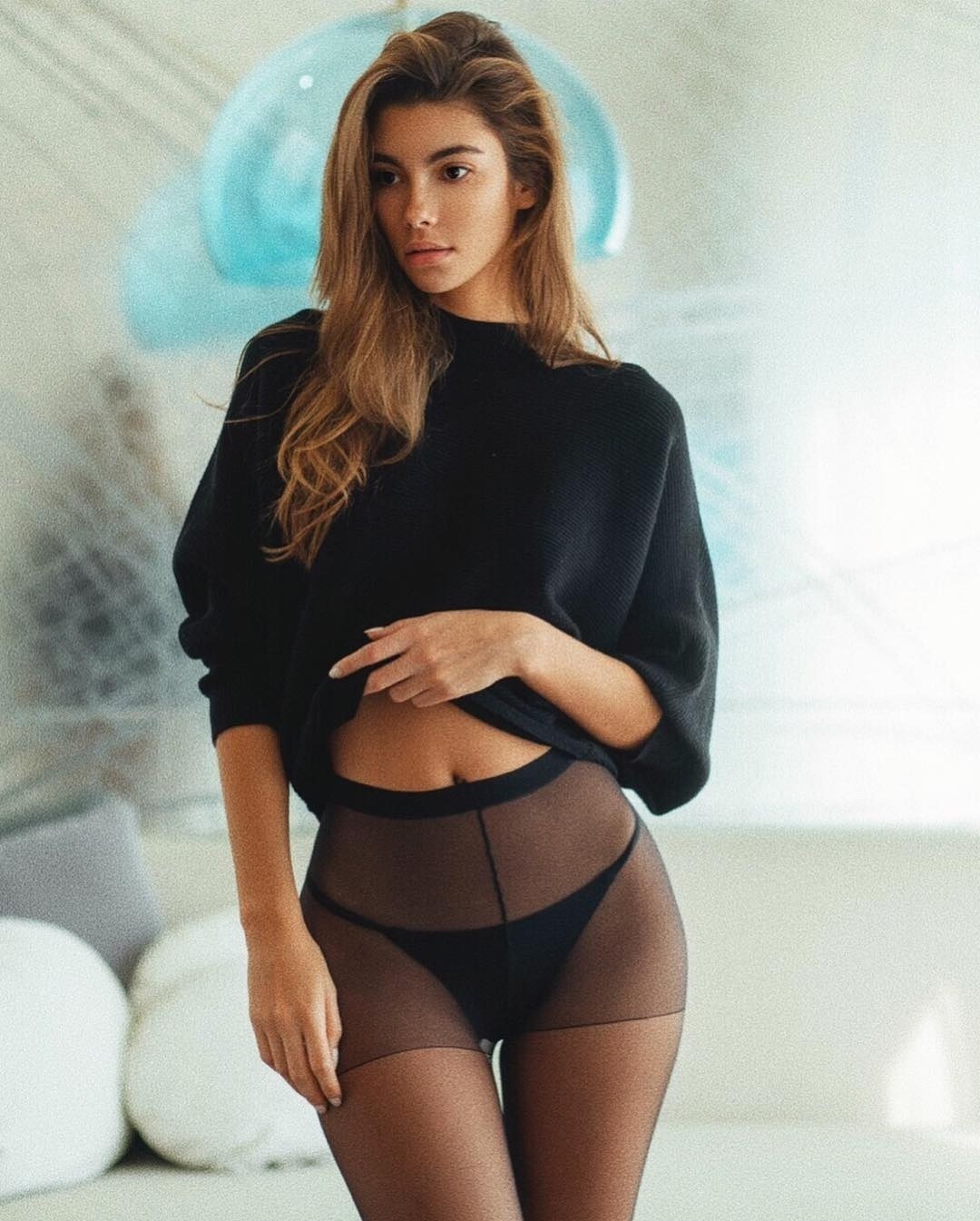 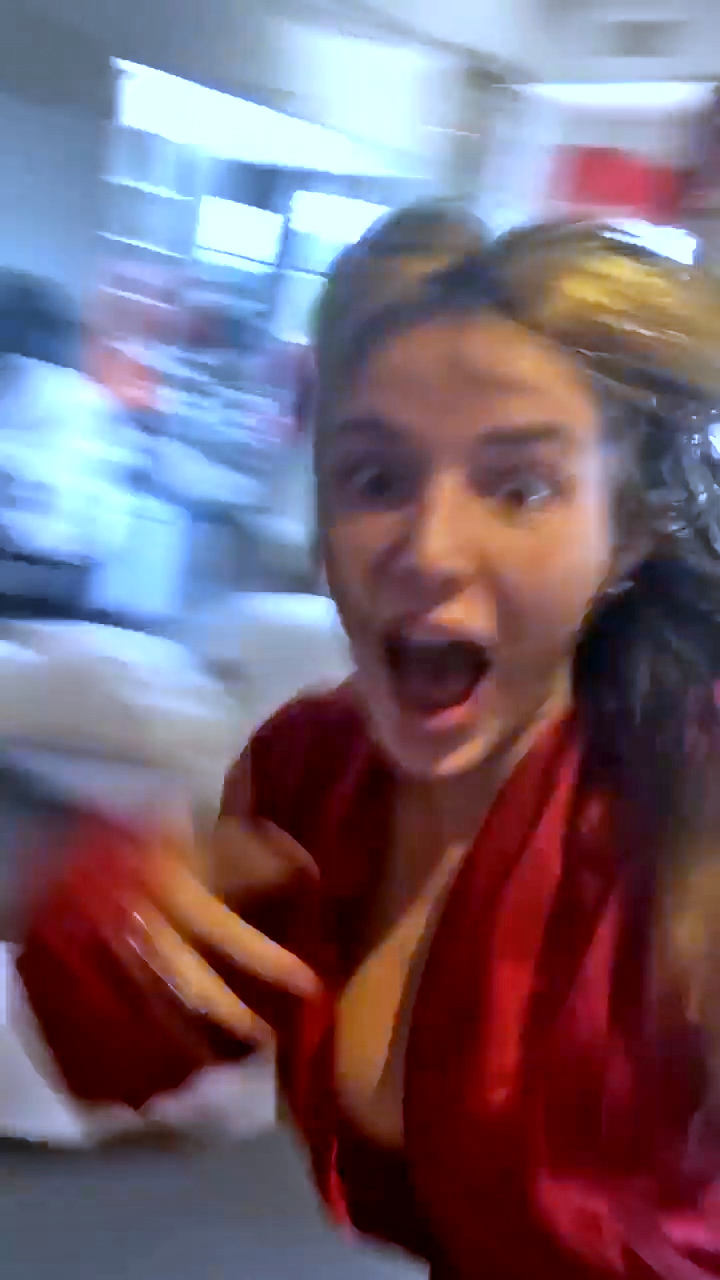 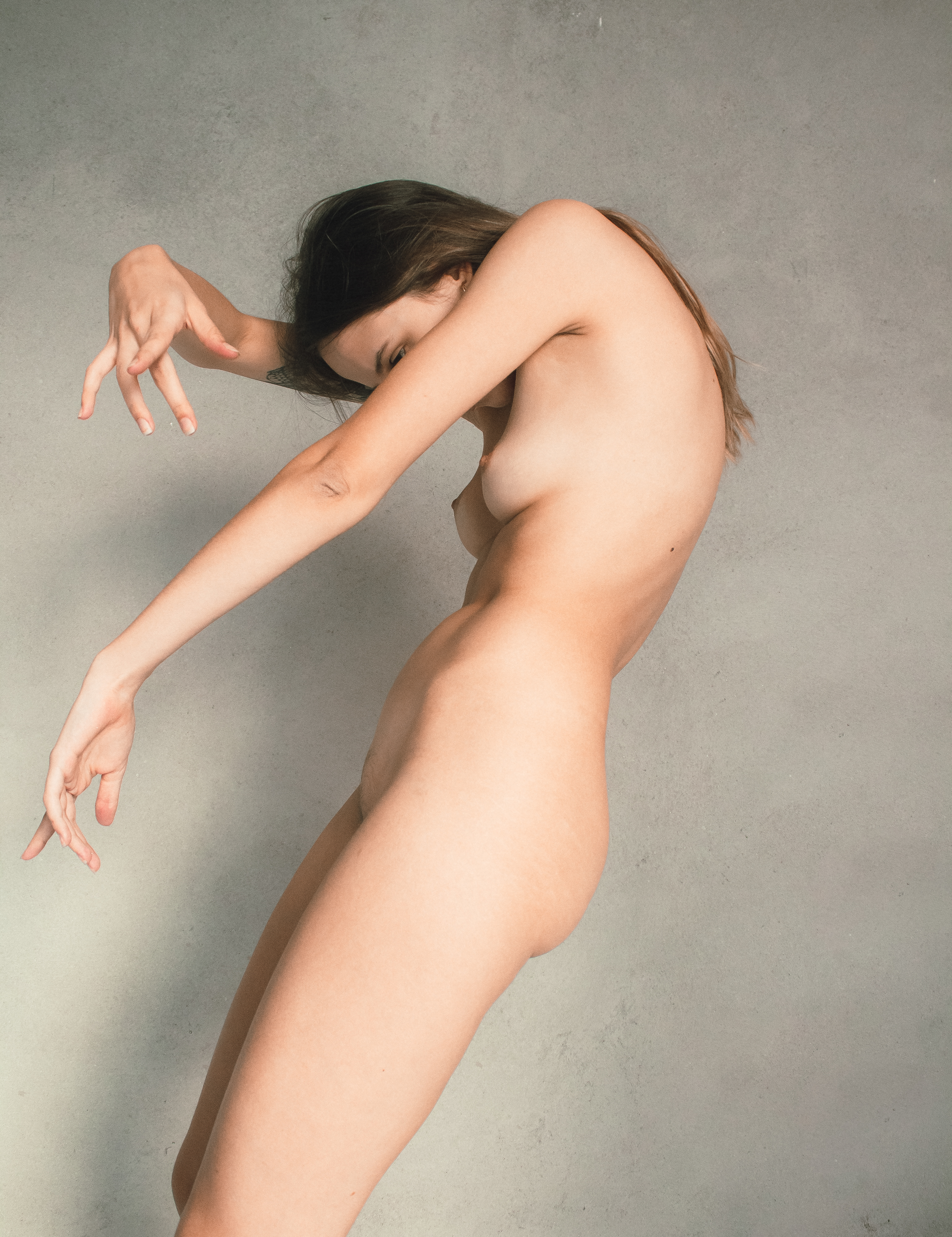 Barbara Brasil’s Self Portraits are Amazing! 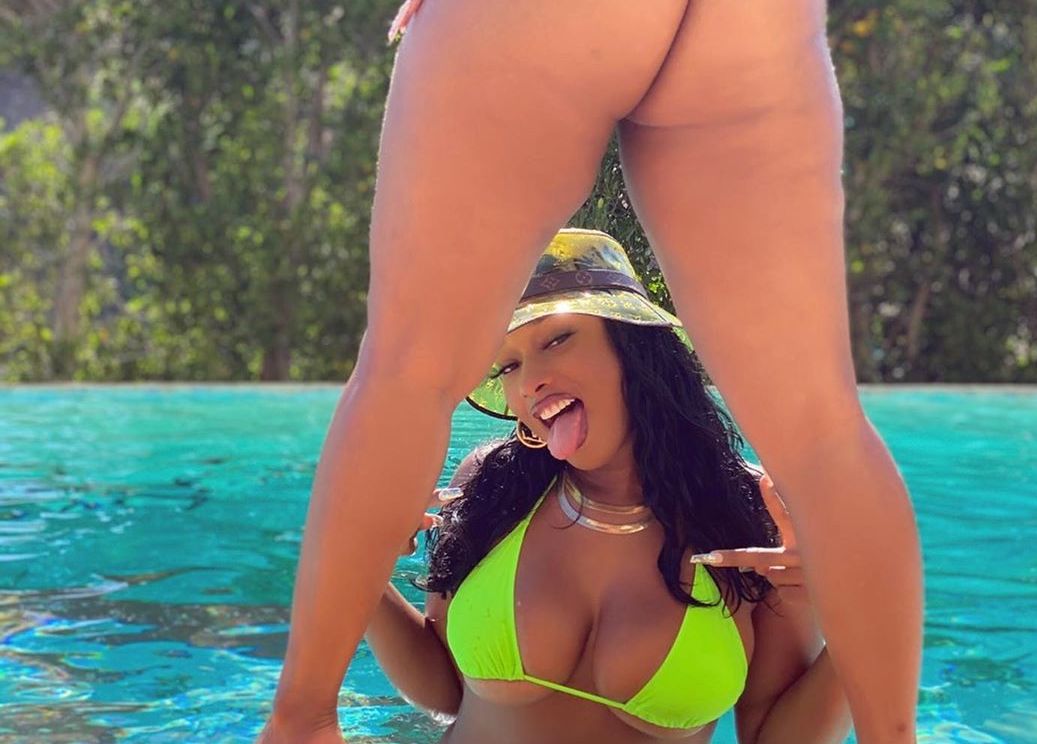 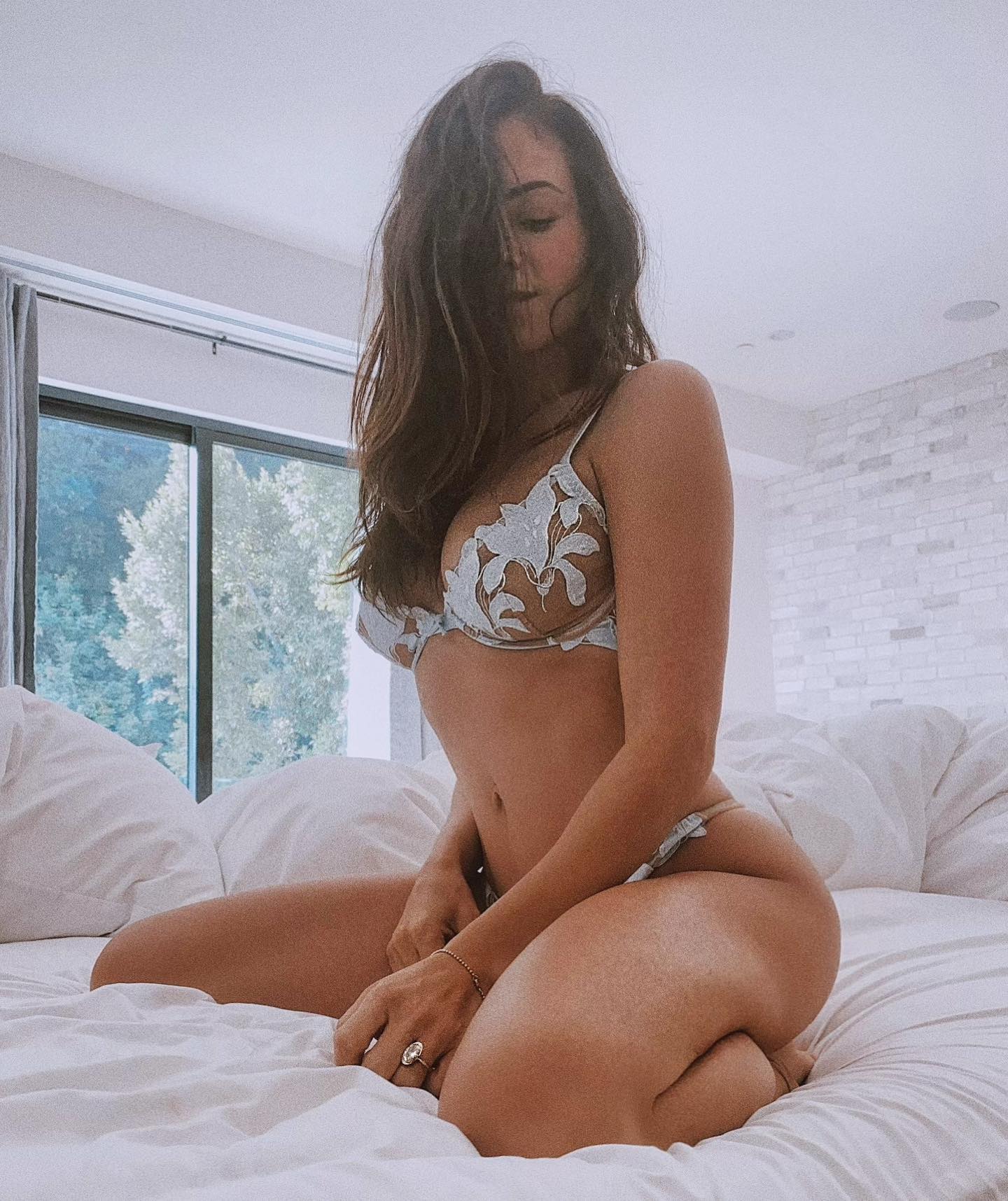