It's a lucky day for anyone living in Japan. Besides having access to lifelike humanoid robots, really cool cell phones, and the general coolness that is Japan, they also get these Megan Fox topless pictures in their version of Rolling Stone magazine. Granted, there's no Megan Fox nipple action (for that, check out these Megan Fox nipple slip pictures), but still some pretty sexy pics, right? 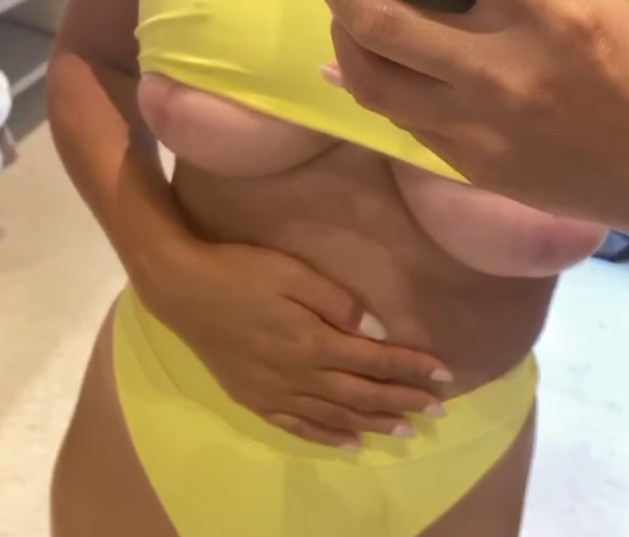 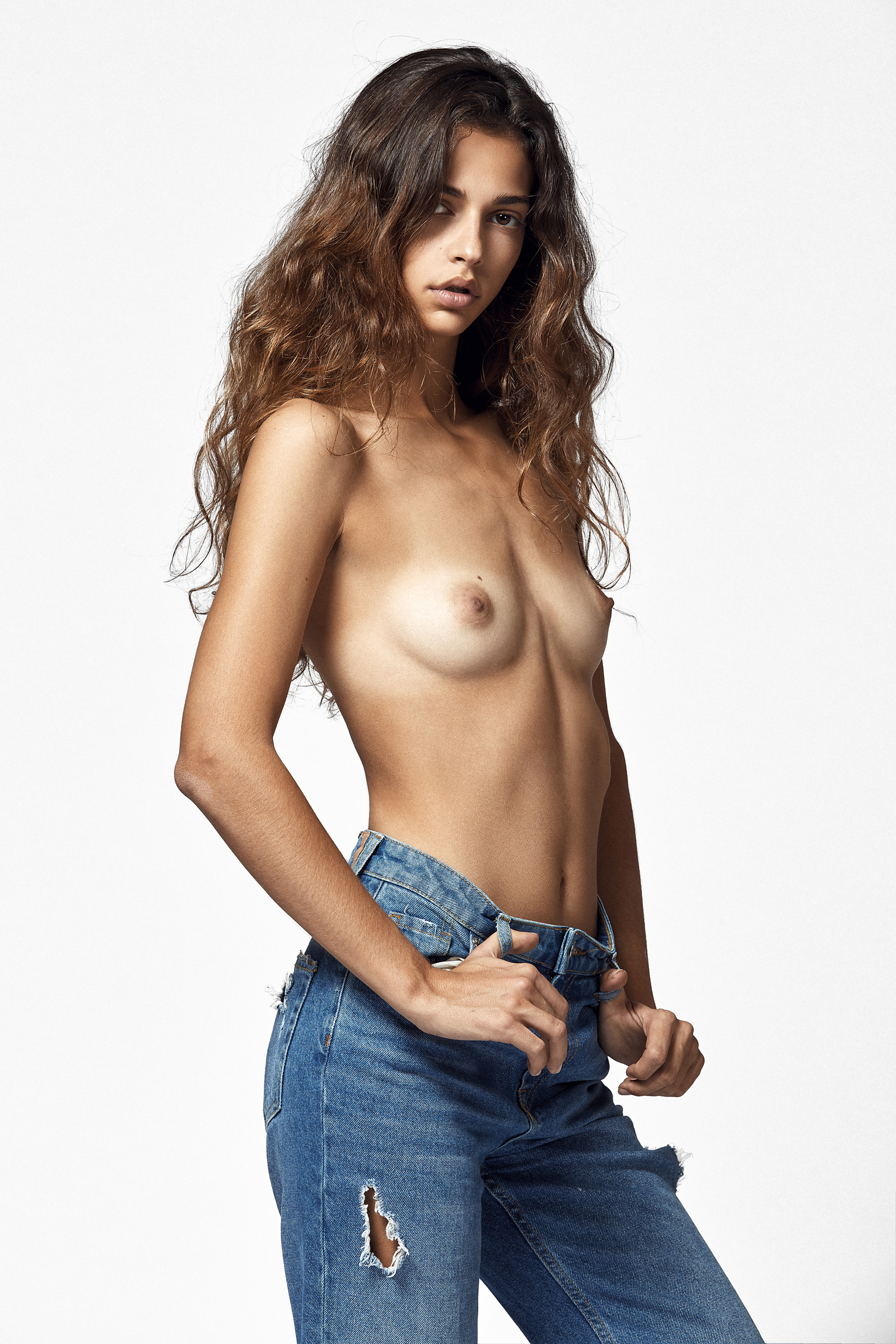 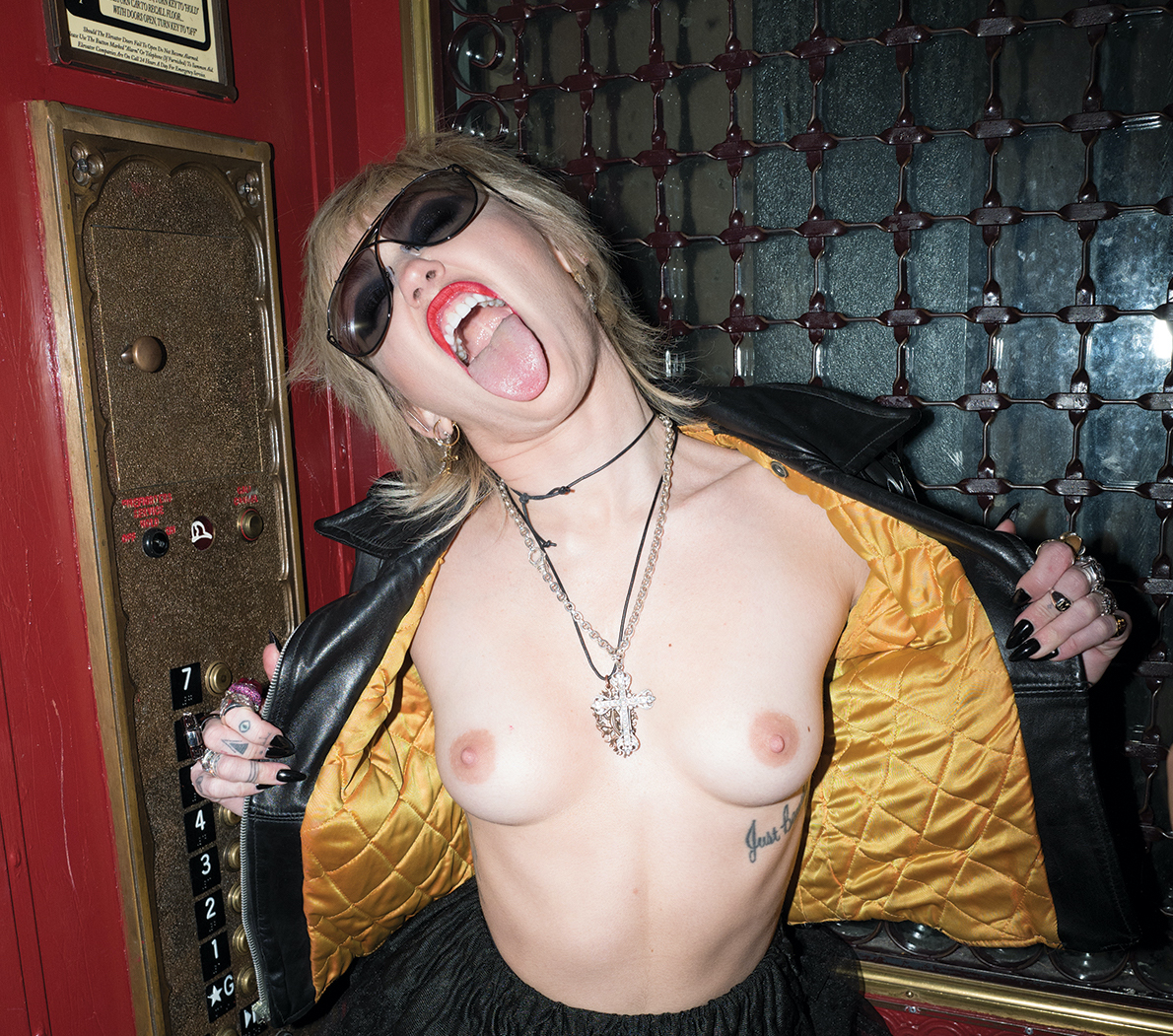 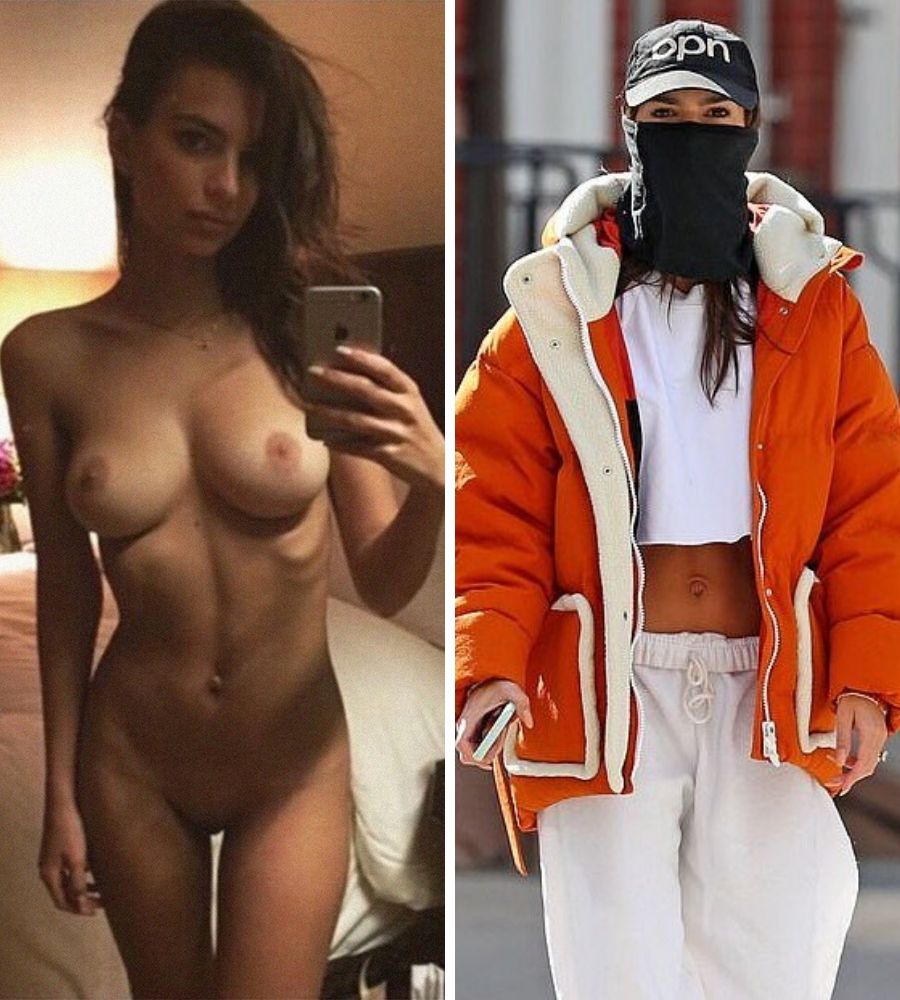