Of the raunchy, bodily fluid heavy, teen comedies of the early aughts, National Lampoon's Van Wilder was a cut above the rest. Sure it's got lots and lots of dumb stuff in it, but it's mostly funny and worthy of bearing the National Lampoon's motto back when it actually meant something.

Another great thing about it is the nudity, and the topless scenes from Ivana Božilović and Jesse Capelli have recently been remastered and released on 4K Blu-ray! Egotastic All Stars reader Eugene L. from Lansing, MI picked up a copy and alerted us to what a fantastic upgrade the film received.

It's quite obvious, too, as these clips from Mr. Skin show. These terrific topless scenes got a top shelf restoration and the clarity is second to none. Maybe a dumb comedy like Van Wilder wasn't atop your list of films that needed a 4K release, but I'm very glad the film got it if for no other reason than these amazing restorations of the nude scenes.

Plus it gave the world Ryan Reynolds, and now that we live in a post-Deadpool world, it turns out that's a good thing. Thanks Eugene for sending these our way, and keep those Reader Finds coming in! 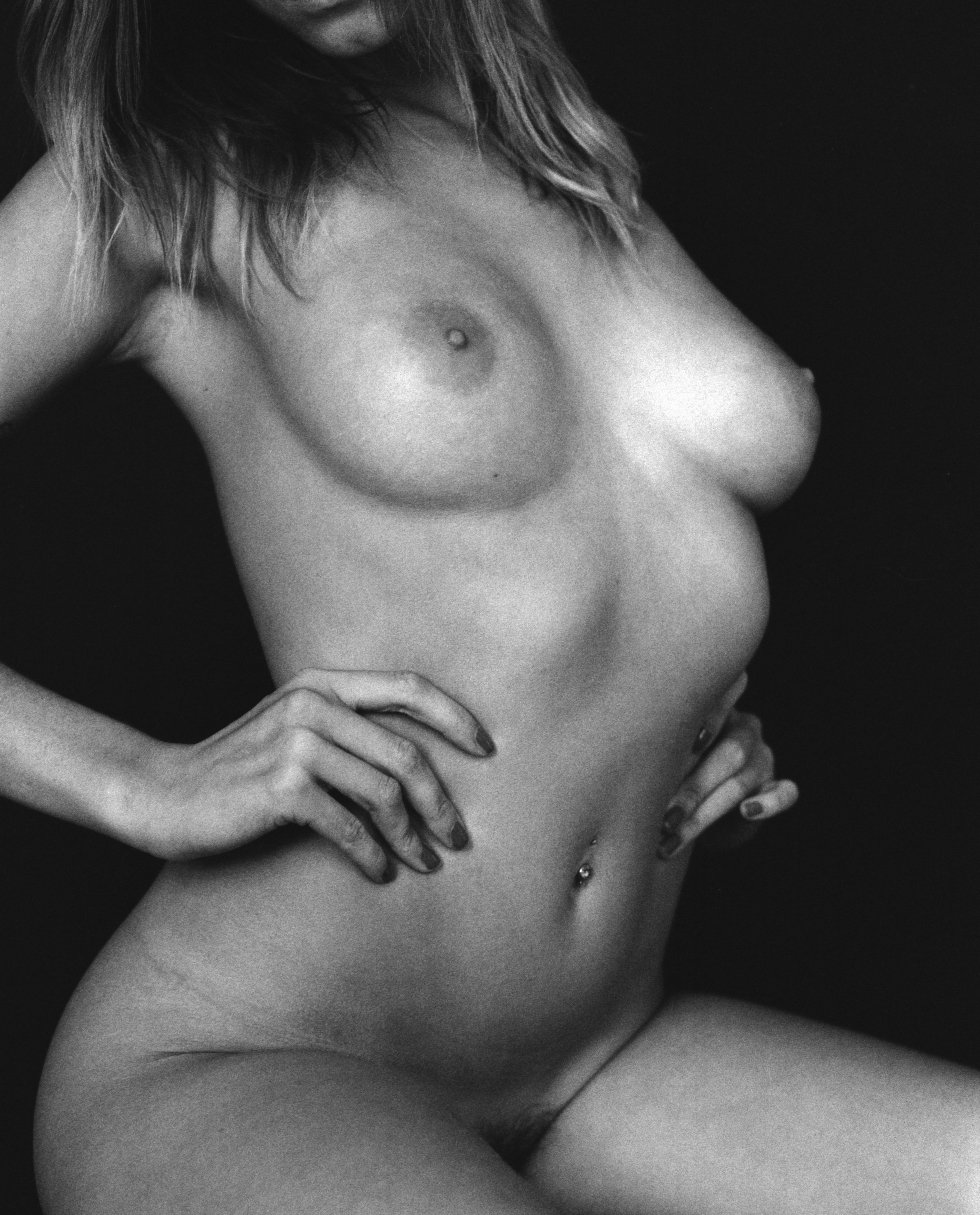 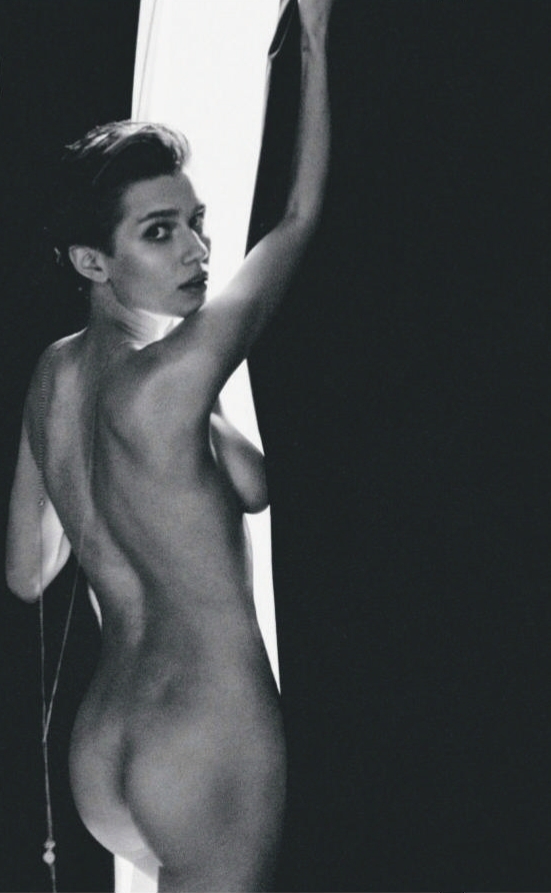 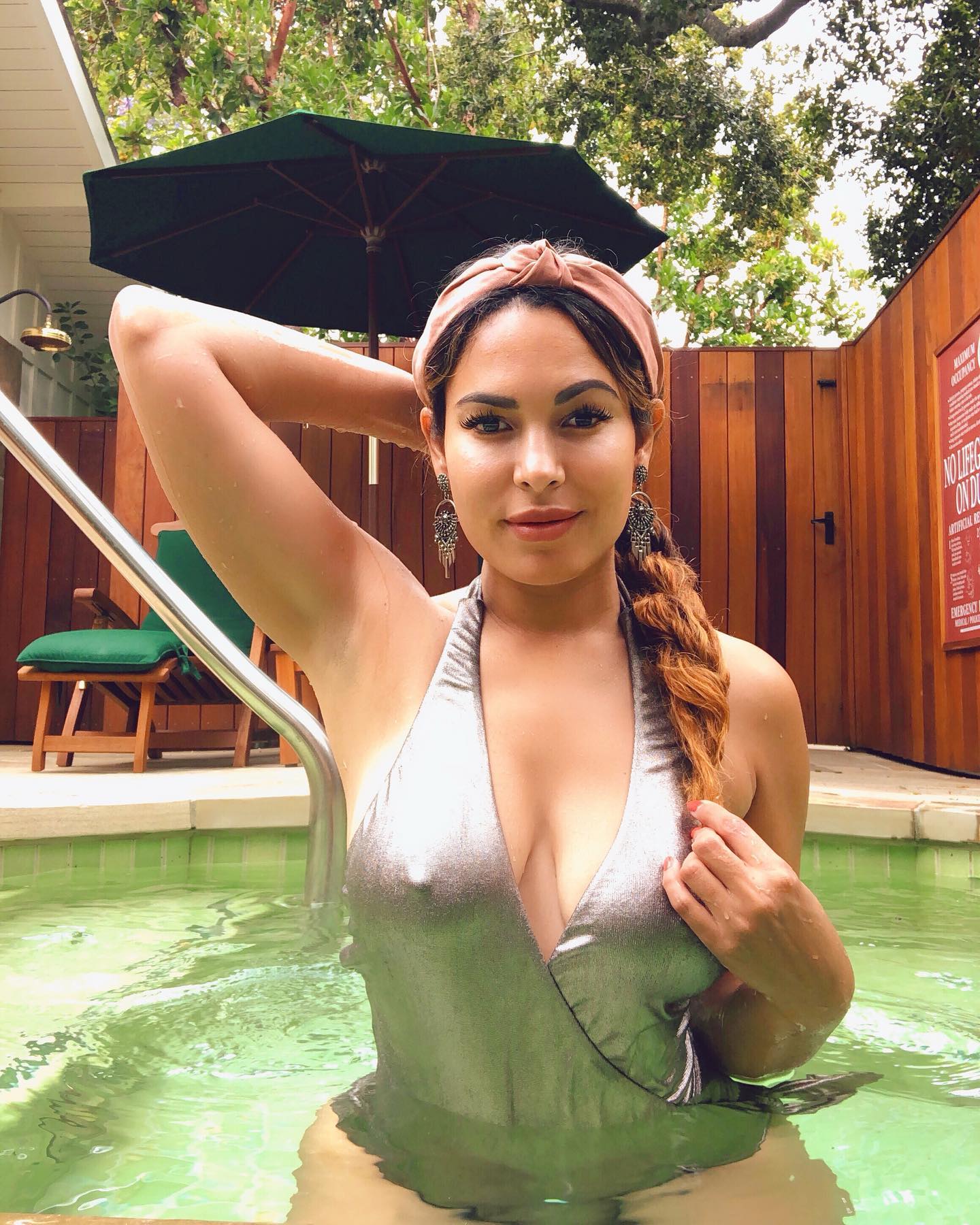