One of the most underrated remakes of all time is Piranha. I know that is a contentious statement to make, but I feel the facts speak for themselves.

First off, it comes from source material that should have undeniably won an Oscar for Best Original Screenplay. Secondly, its special effects were taken directly from the original film. That is basically like going green before it was even a thing, meaning it has as much of a right to a Nobel Prize as Al Gore. Thirdly, it marks Mila Kunis’s film debut. Granted she was only like twelve years old at the time, so there’s not much to watch it for. But that should still be enough for it to be preserved in the national archives.

Lastly, and most importantly, it features the boobs of the one and only Lorissa McComas. There are only a handful of softcore movies that can make that claim. Do you think she would have stripped down for just any old horror movie remake? Had she been told they were going to remake Leprechaun and they wanted her in the starring role she would have told them to stick it where the sun don’t shine, because she had standards. 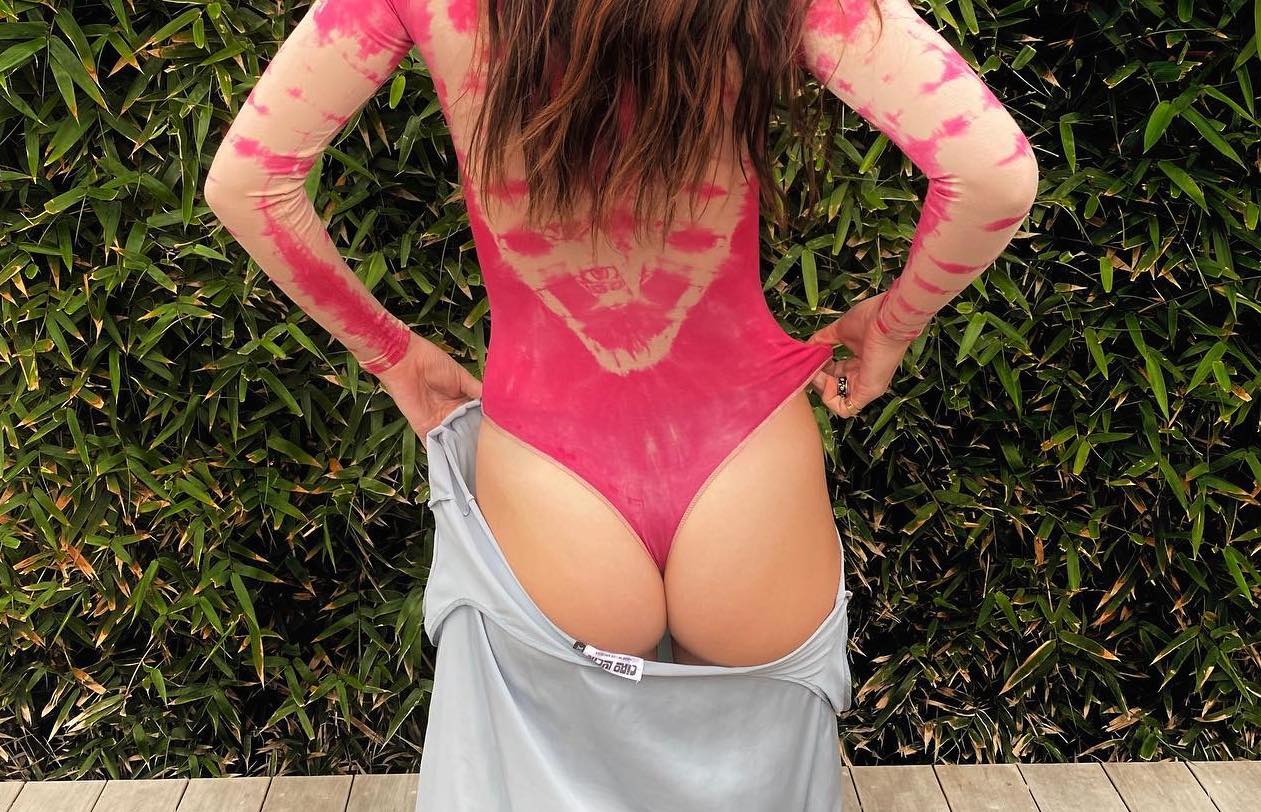