As readers of Egotastic! well know, the omnipresent TV show Big Brother is far better overseas than in the U.S., for the most part because of the willingness of most country's Big Brother producers to find true sextastic talent and get them nekkid in their version of the spy-cam TV show. It certainly doesn't hurt that many of the contestants from those shows leave the Big Brother 'House' and go immediately to their local glamour magazines to pose in the buff. The entire process is simply wonderful.

In the U.K., they're a bit tighter like the U.S. on the nudity restrictions of the actual show, but their producers are no dummies in ensuring that their houses are perpetually filled with some of the hottest names in British boobtastic, such as our belusted blondes, Rhian Sugden and Danica Thrall. What a glorious pair of roommates they would make for any sane man. And, in honor of their show participation, our good friends at Nuts have, what else, but put their hot topless bodies on display for your private-time voting. I'm going to guess you're elect for them to stay firmly entrenched in the happy parts of your minds. Enjoy. 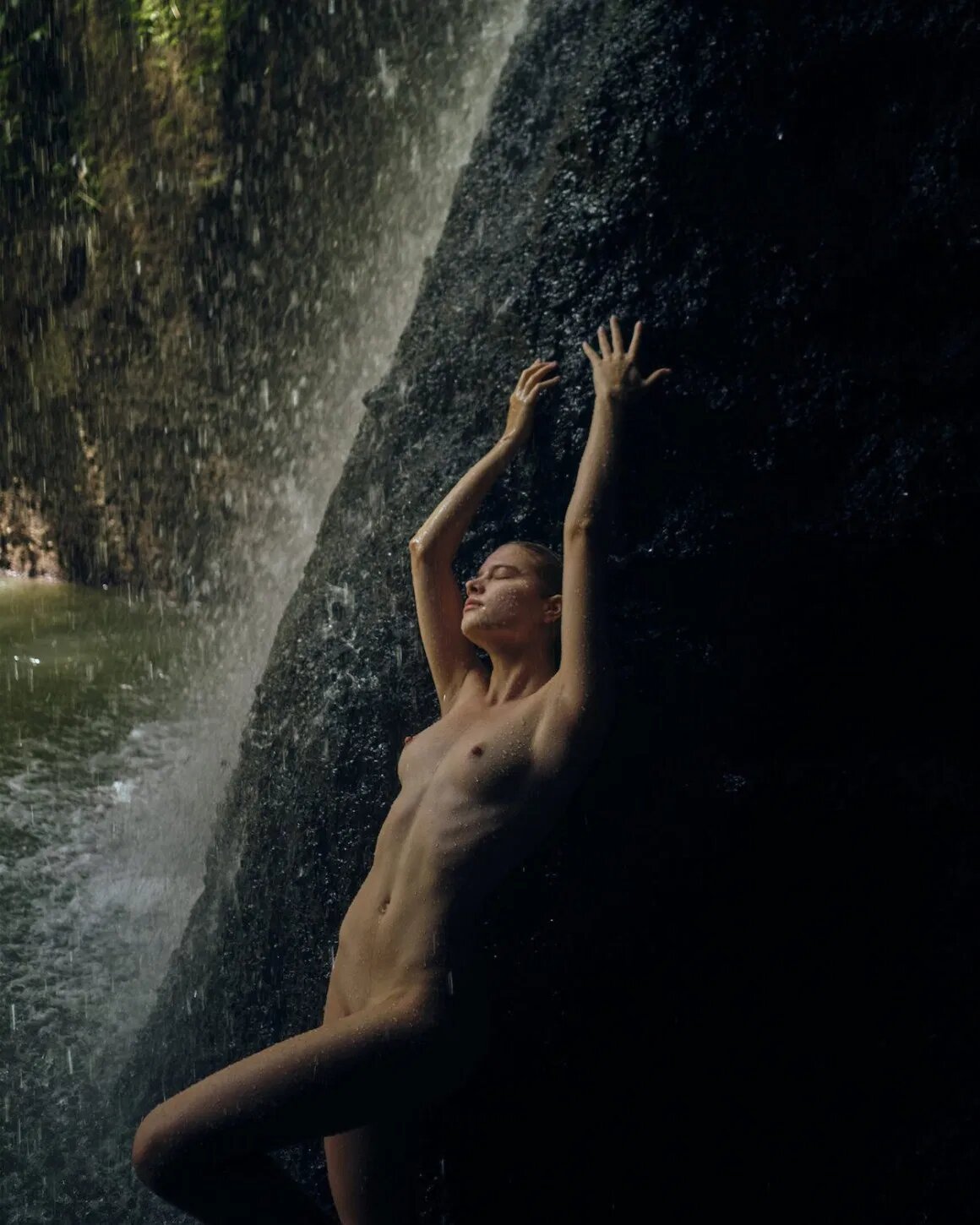 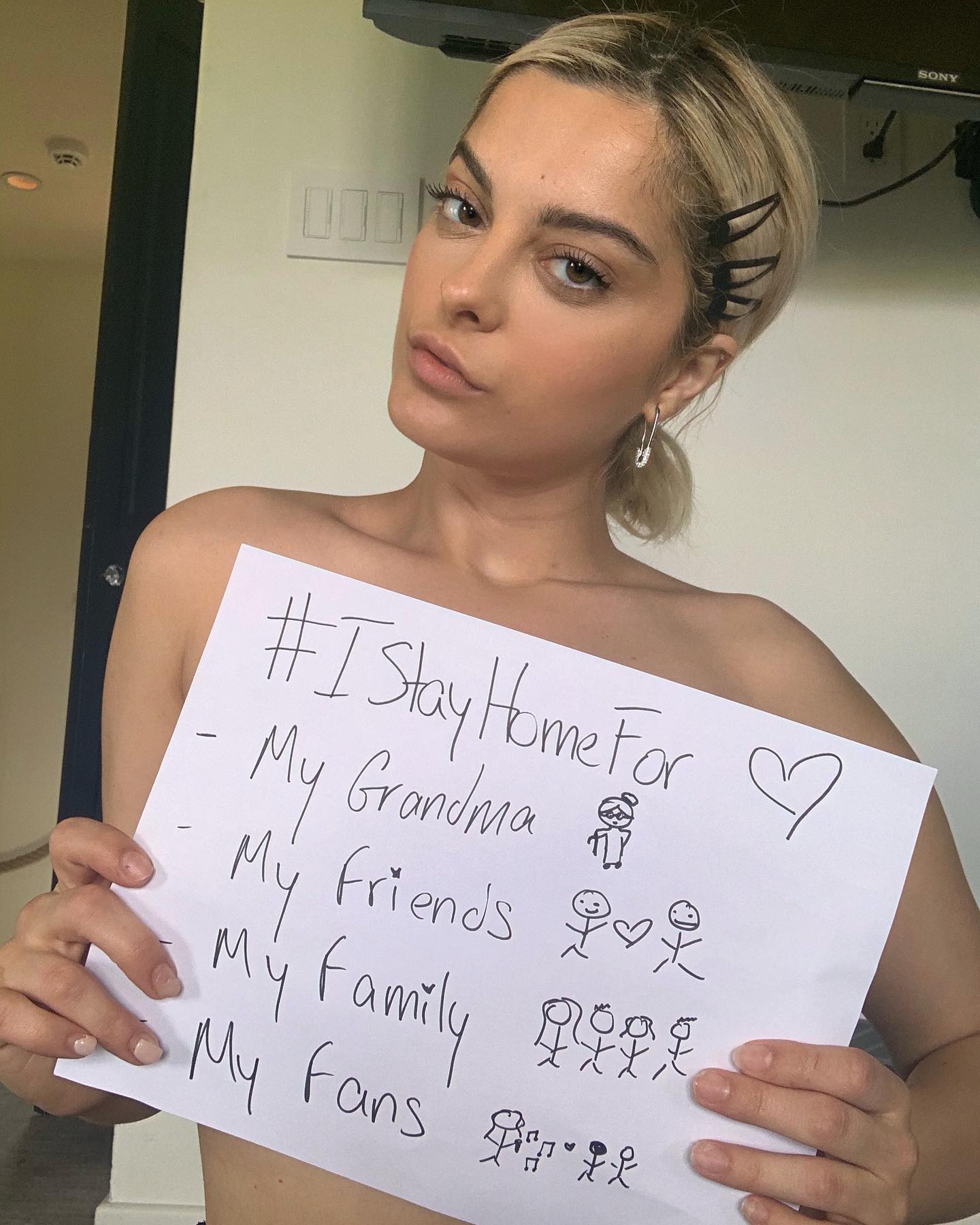 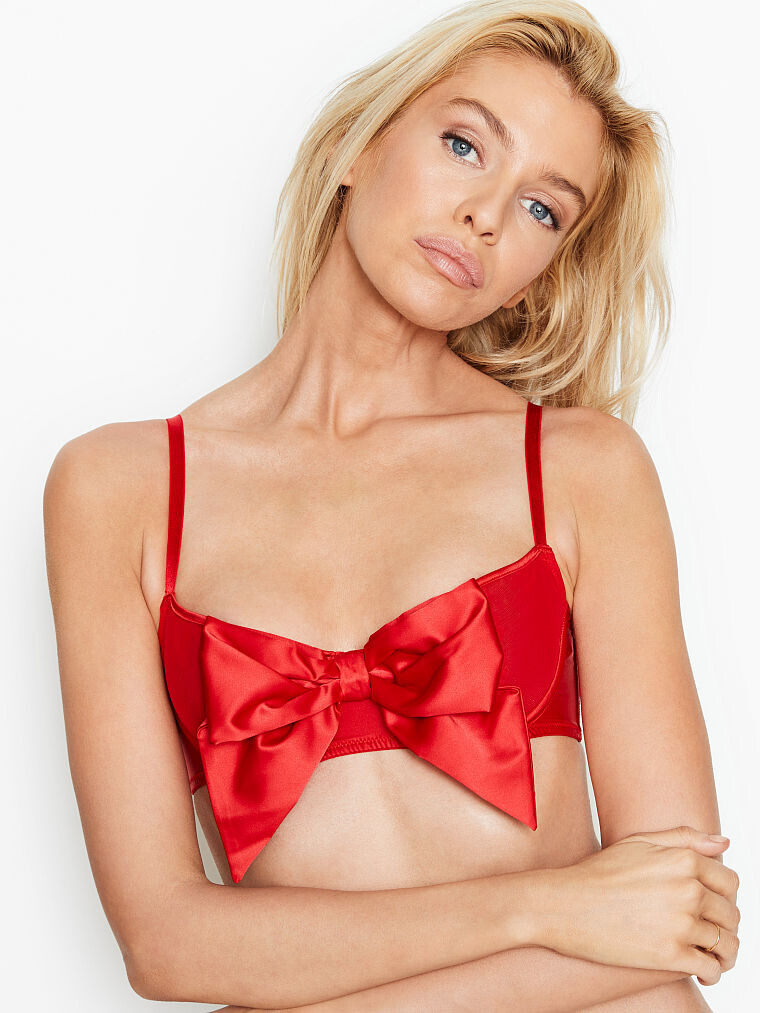 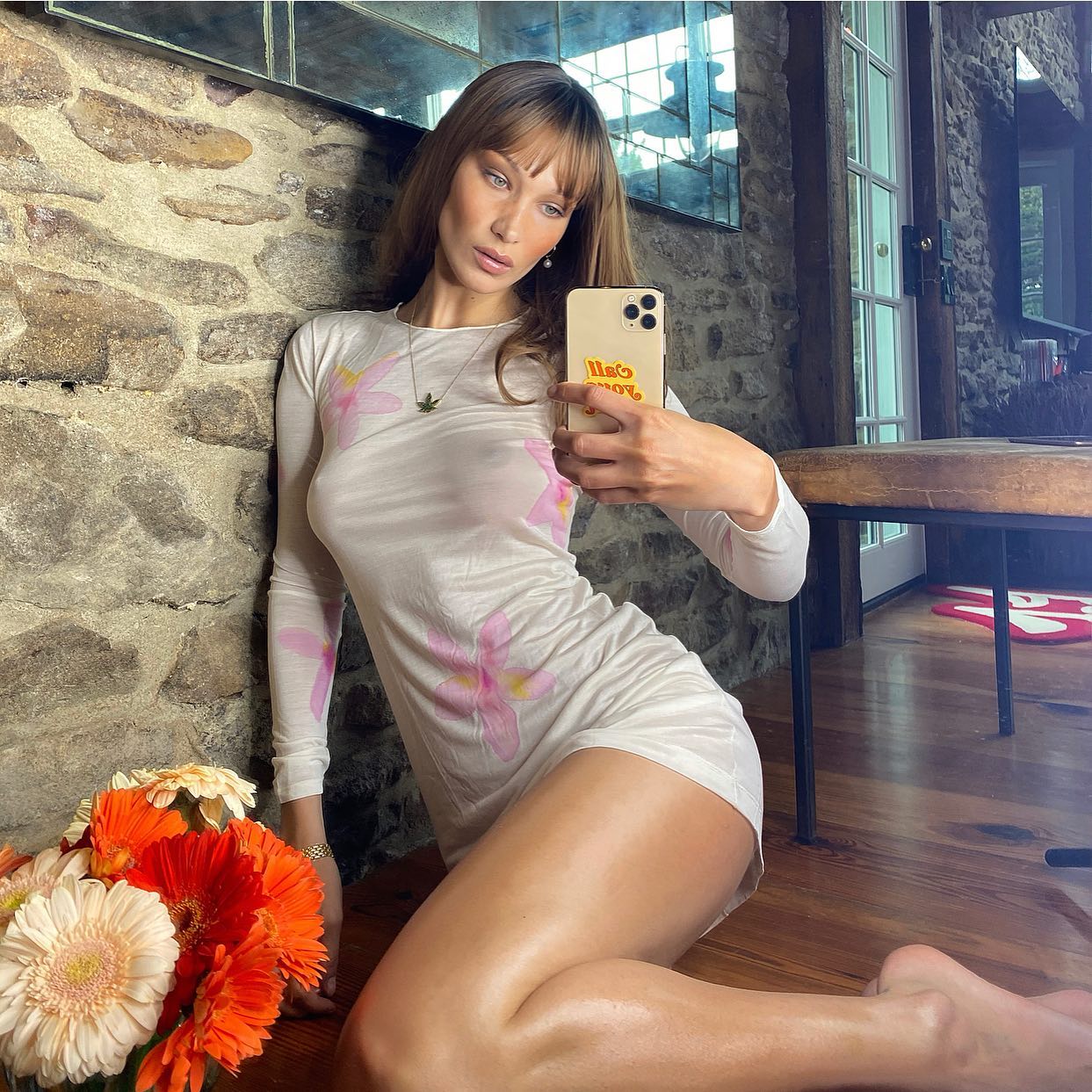 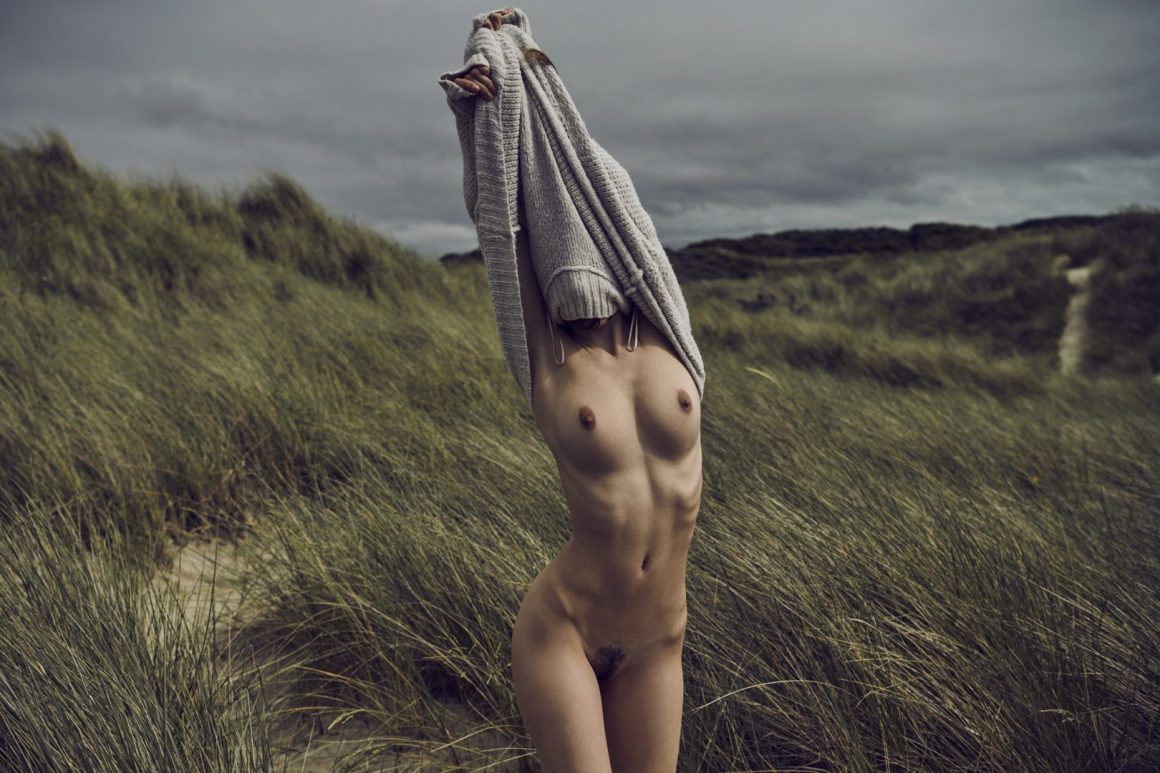 Rebecca Bagnol in the Sand!