Here's her quote/ caption, I didn't read it, I was staring at the nipple instead, but you may want to:

If a woman has one nipple is that acceptable for puritanical American corporations aka The Controllers? Is my one nipple so offensive that the public must be saved from all women’s bodies? What law does my one nipple violate? If you say none, you are correct. What if I nursed in public with my one nipple? Would that get me arrested? The answer is no. My body would scare the police officer away with my strangeness. Why is one nipple considered not sexual and two nipples are considered fuck toys that lure innocent men to their doom? Why do those with of us with breasts get punished and shamed for the male culture’s fetishistic desire? Why do nursing women get slut shamed and arrested by police. (Btw- if they are doing that to women feeding their babies, imagine what they do to other races besides white- fuck them) anyway, I was just curious what kind of response this will elicit. Let me know if one nipple = non- sexual and if two nipples = sexual. *I love conducting social experiments in case you can’t tell.*

I don't know about you, but I first discovered Rose McGowan from her performance in Doom Generation back in the 90s, she was topless throughout the movie, which was edgy at the time, there were sex scenes throughout the movie, and she basically got her start playing up her sexuality, or "Luring innocent men to their doom" as she refers to it.

So the argument remains, is a nipple a sexual object, or a baby's straw to food, and isn't Rose McGowan too old to be nursing babies in public, she must be 50? She had no problem sexualizing herself when she was young enough to. She comes from a Sex Cult in the first place, not to mention she took a settlement from Weinstein in the 90s, so he could continue 20 years of raping. Good job.

Can't breasts be both without all the insanity, political activism shit. Who knows! Well, I know, because I'm staring at her crazy breast and I'm not minding it one bit. I think the entire female form is an erogenous zone to be celebrated! 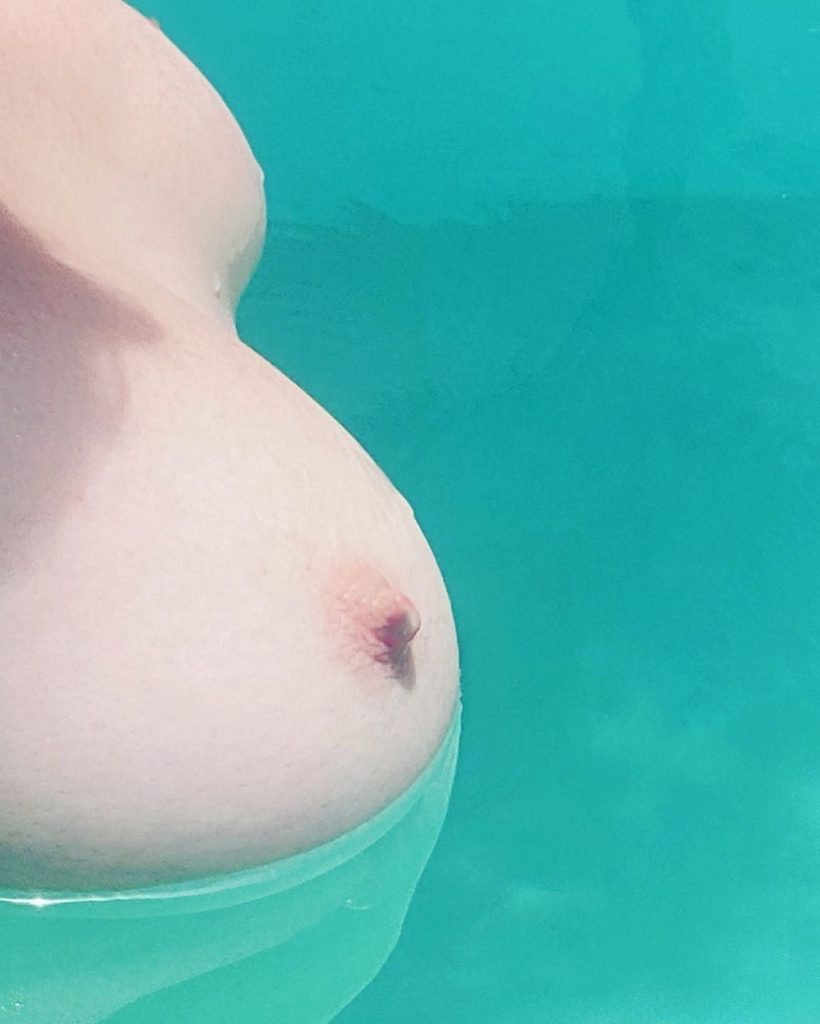 Jessica Paszka Gets Topless In A Bath

Amanda Geores See Through Wet T-Shirt at the Beach