There's no doubt in my mind that the small screen is dominating the big screen in terms of the amounts, types, and levels of bare female flesh on visual display. Blame the advertisers, the FCC, and corporate media giants all rolled into one. Everybody's trying to figure out how to make the biggest buck while kowtowing to some Puritanical divide still alive after four hundred years of sinning.

Take a FREE TOUR of the Mr. Skin Skintastic Factory

This week's Mr. Skin Minute includes the delightful Amy Adams not the least bit naked in Arrival in theaters, but baring teat in American Hustle, Ruby Modine showing off her body faptastic in Showtime, and a series of Catholic revelations of the adult style in The New Pope coming soon to HBO. Quite a heavy dose of hotties baring their female parts. Have you got a better idea for the next sixty seconds? Enjoy. 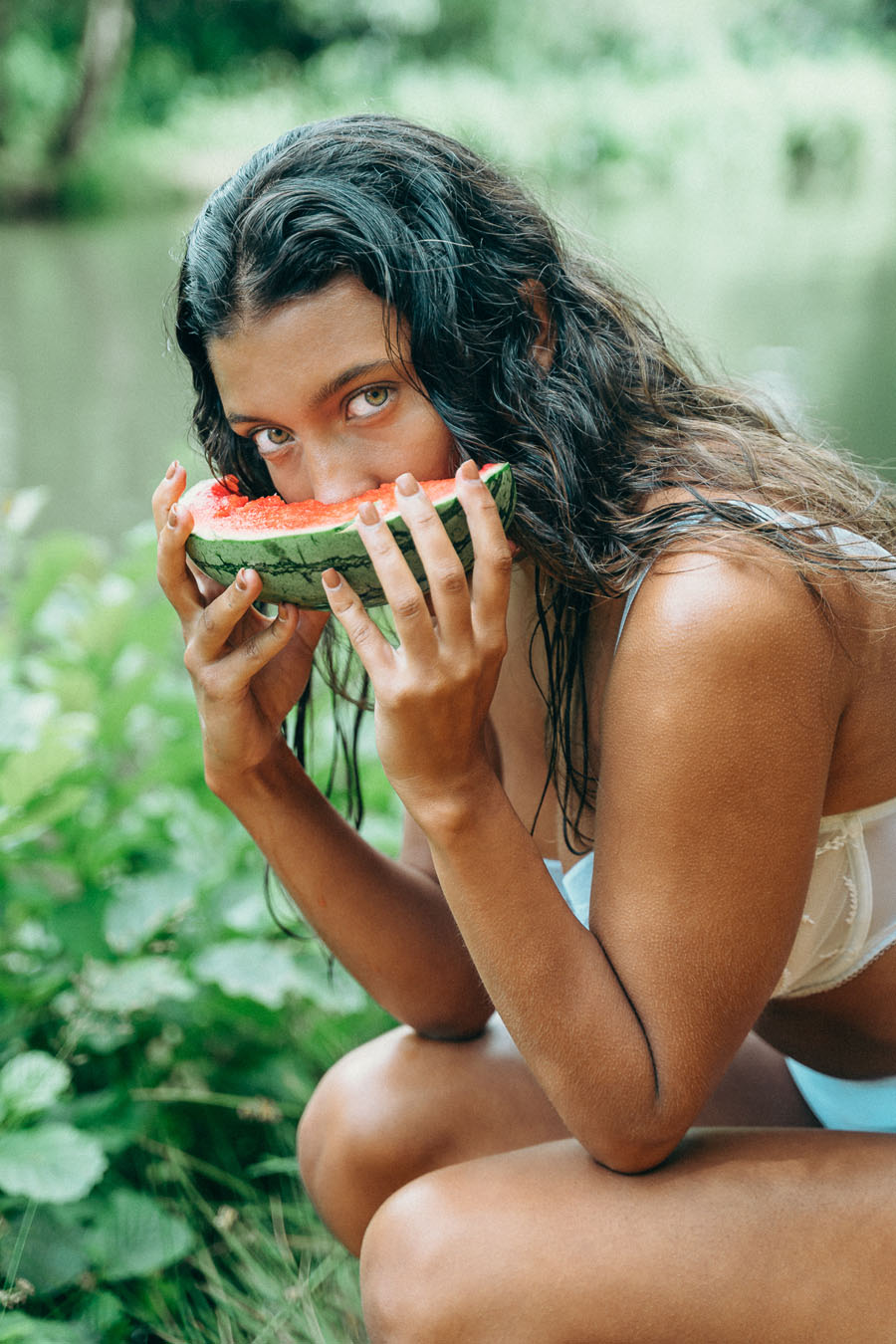 Renie Charlton’s River Runs Through It! 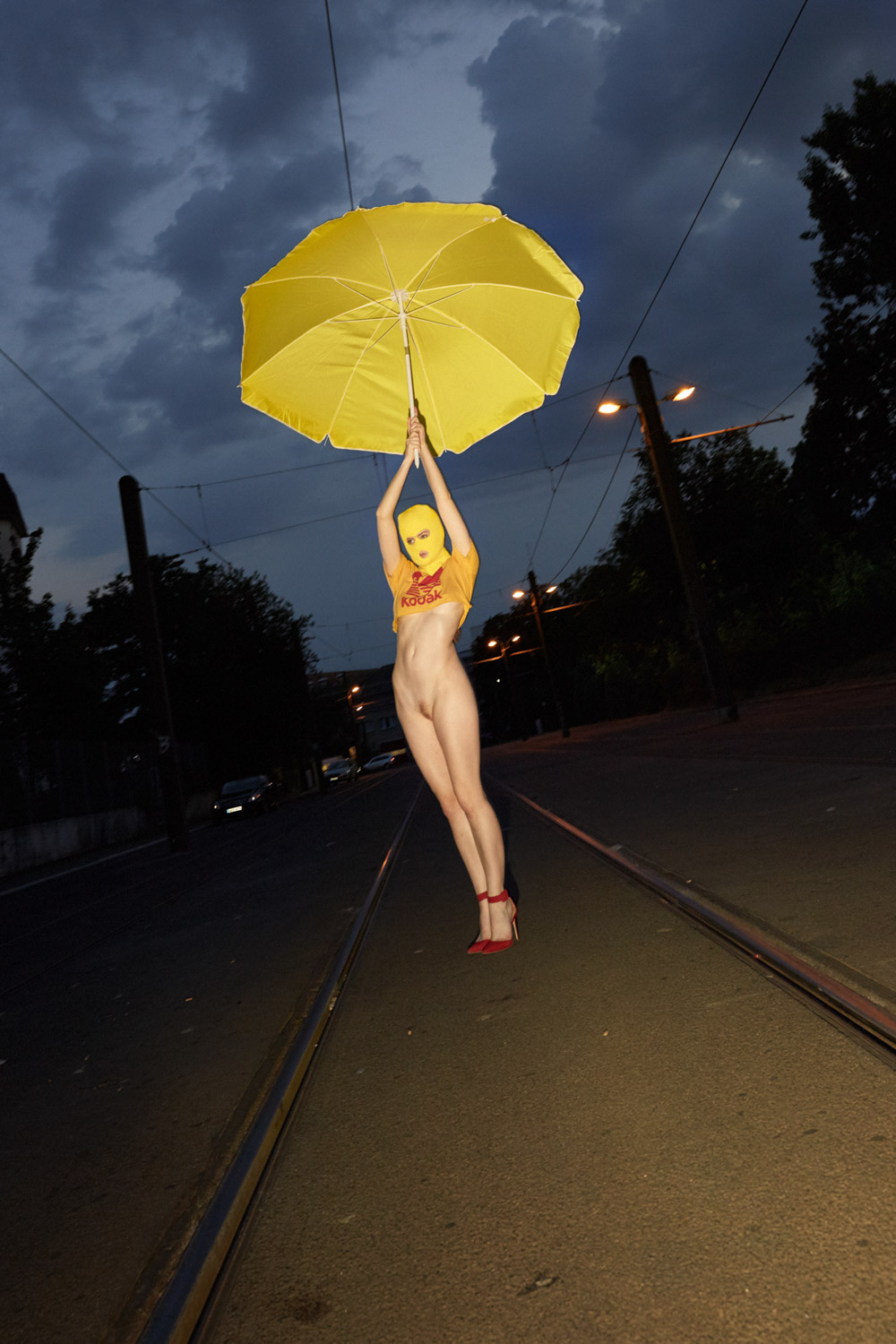 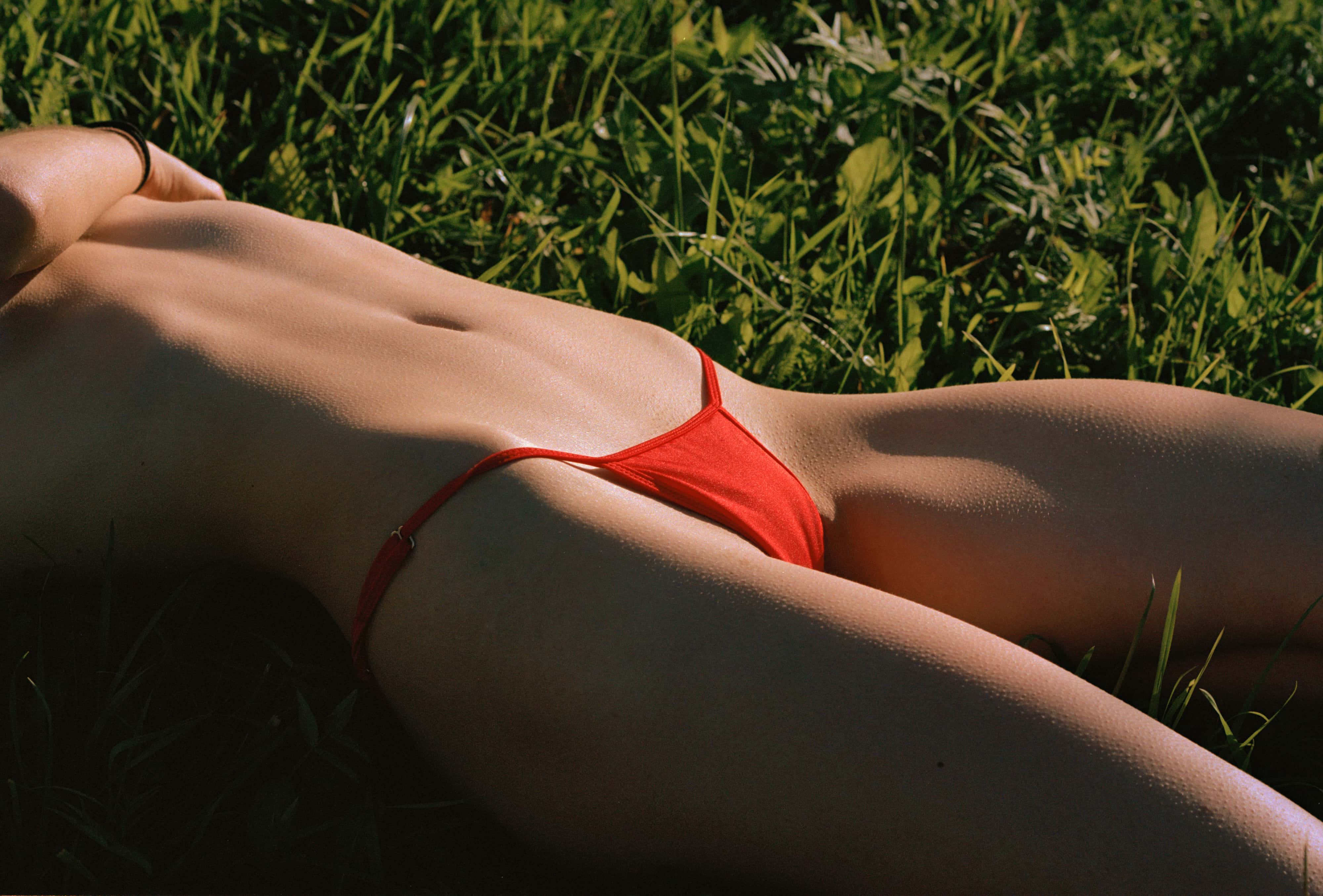 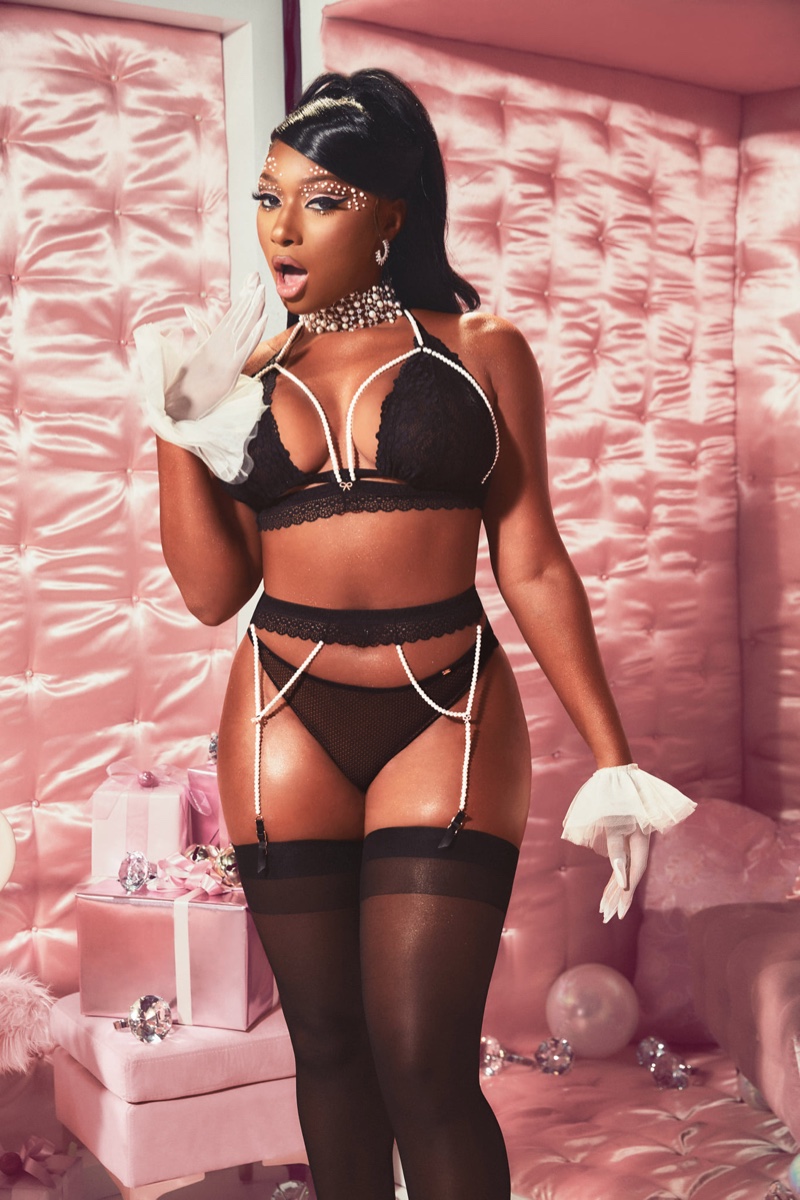